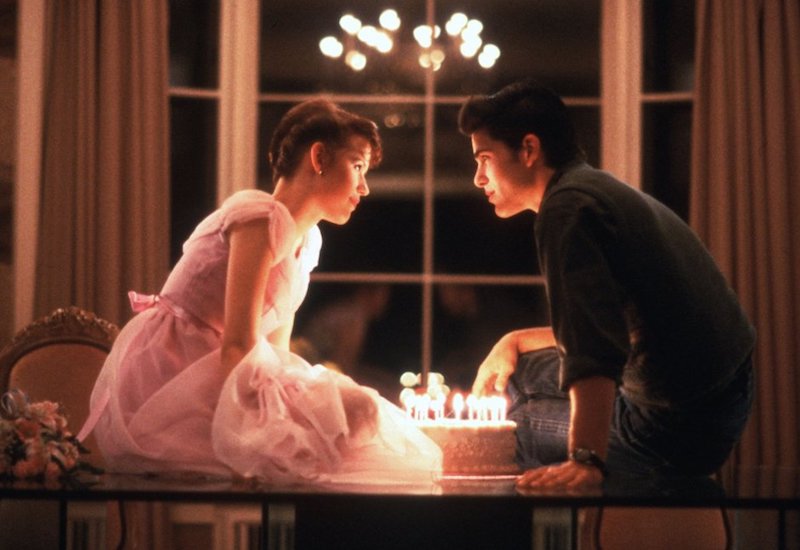 Ferris Bueller's Day Off
When people think fondly of John Hughes, it's movies like Ferris Bueller that they're thinking of. This one's drenched in Eighties-style teen spirit. Matthew Broderick ...