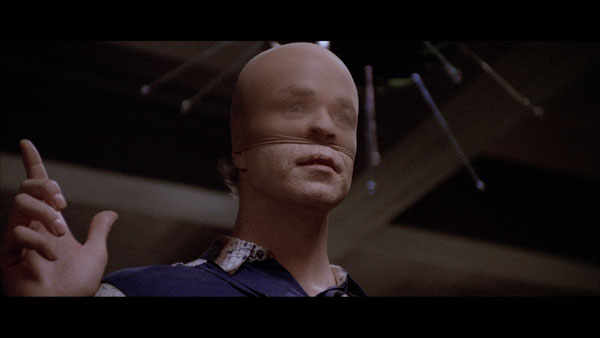 Michael Mann is in top form here helming this bone-chilling thriller based on the novel by Thomas Harris, whose fiction also provided the source material for Silence of the Lambs and Hannibal. Although it is the least widely seen, Manhunter may be my favorite among these Harris serial-killer adaptations. Mann wrote the screenplay as well as directing, and it was stylishly shot by gifted cinematographer Dante Spinotti. The story places Peterson as an ex-FBI agent, who is called back into service to track down a particularly elusive serial killer. Peterson's skills as a tracker, of course, rely on his ability to get inside the mind of the killer. Mann uses all his skills as a filmmaker to usher the audience inside this twisted no man's land.