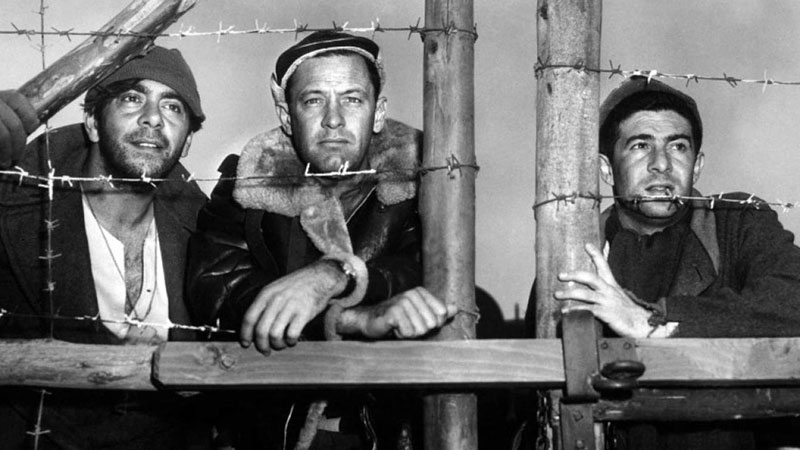 Wilder depicts life in a World War II POW camp, with Holden as the cynical sergeant (a role for which he won an Oscar) and Preminger as the camp commandant. 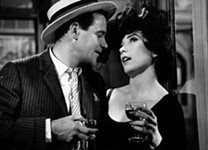 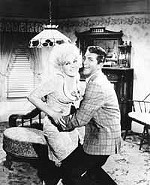 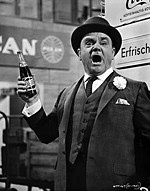