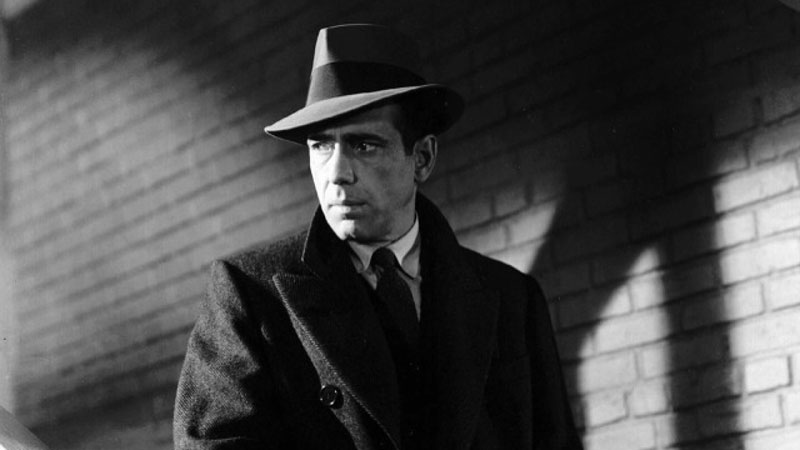 Based on a Dashiell Hammett novel (adapted for screen by Huston, in his directorial debut), The Maltese Falcon is film noir at its finest. Humphrey Bogart stars as detective Sam Spade.

Where the Wild Things Roamed: Visiting "The Misfits" Shooting Set
Savlov visits the set of John Huston's "The Misfits" 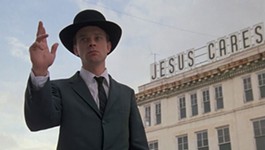 Wise Blood
One of the last films in John Huston’s long career is this exceptional interpretation of Flannery O’Connor’s eccentric Southern tale of fringe fanatics. 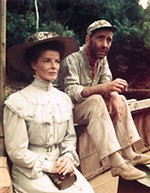 The African Queen
Bogart and Hepburn battle World War I Germans and each other in this classic demonstration of how opposites attract. The script is by Huston and ...