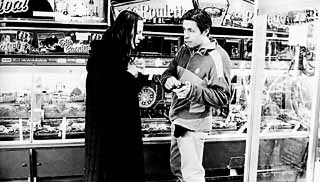 Not reviewed at press time. A festival-circuit favorite, Last Resort is the first film in distribution company Shooting Gallery's 2001 package tour of films -- a package which last year circulated such films as the indie breakout hit Croupier and Iran's A Time for Drunken Horses. Last Resort observes a naive young Russian woman and her streetwise son navigating the dreary waters of British immigration. What begins as a social drama reportedly morphs into a lyrical love story. 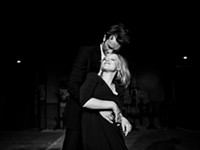 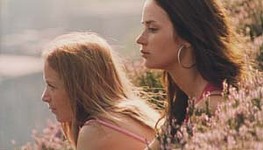 My Summer of Love
This ripe and symbolically drenched coming-of-age story nevertheless pleases due to its rare emotional honesty and the delightful performances of two young newcomers.