Not reviewed at press time. No advance press screenings were held for this film by first-time writer/director Anne DeSalvo, who has gathered quite an impressive cast for her debut work. This movie about the lives of various members of an Italian Catholic family in Philadelphia is steeped in religiosity, which is no doubt one of the attributes that made it attractive to mini-distributor Providence Entertainment, which also released the Christian sci-fi epic The Omega Code. 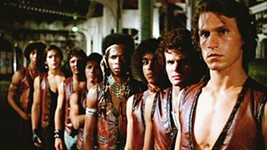 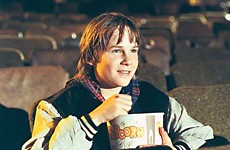