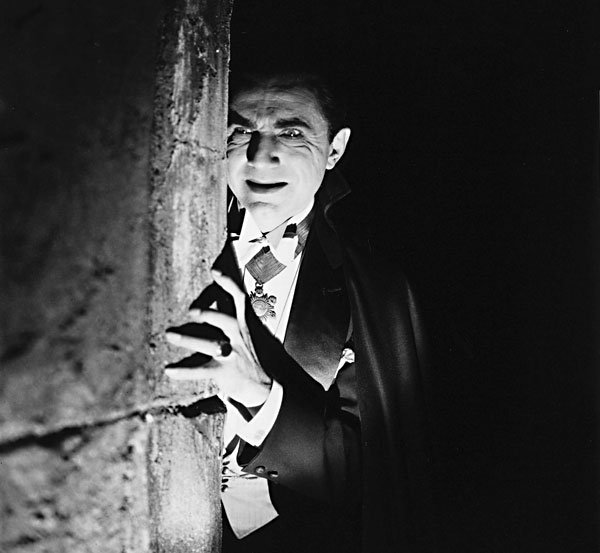 It’s the movie that put Transylvania on the map and the role for which Bela Lugosi became forever linked. This special screening presents the movie with original music written by Philip Glass, and performed by Glass and the Kronos Quartet, with Michael Riesman conducting. For tickets call 477-6060 or see www.utpac.org. 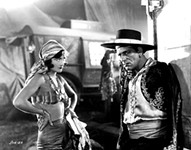 The Unknown
Made four years before Tod Browning made his legendary film Freaks, this Lon Chaney [Sr.] horror work is a hidden gem. The presence of young ... 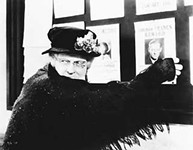 The Devil-Doll
In this seriously creepy horror movie, Barrymore stars as a Devil's Island escapee who takes revenge on the three men who framed him by shrinking ...