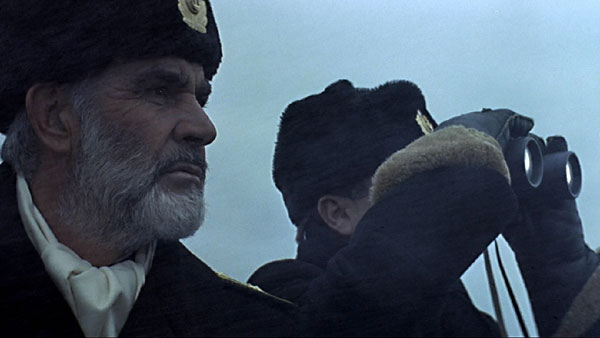 The Hunt for Red October

This Tom Clancy thriller gets the proper screen treatment here with this first-rate cast and direction by one of the genre’s best: Die Hard director John McTiernan. The plot centers on the commander of a Russian nuclear sub, who may or may not defect to the United States.