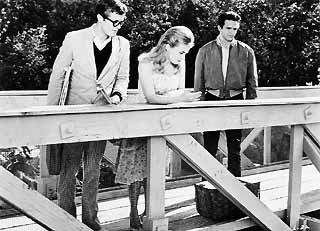 In his last film, writer-director Robert Rossen (The Hustler, All the King’s Men, Body and Soul) meant to shock viewers with its portrait of disorder in a mental hospital. A young Warren Beatty plays an idealistic occupational therapist, who takes a job in the hospital only to fall in love with one of the patients. Jean Seberg (Breathless) is the mad paramour, a young woman trapped in her own dream world and driven by her need for love. She’s a schizophrenic who seduces her therapist. The lighting of inventive emigrée cameraman Eugen Schüfftan lends a poetic touch to this literal l’amour fou. 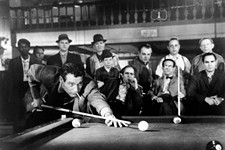