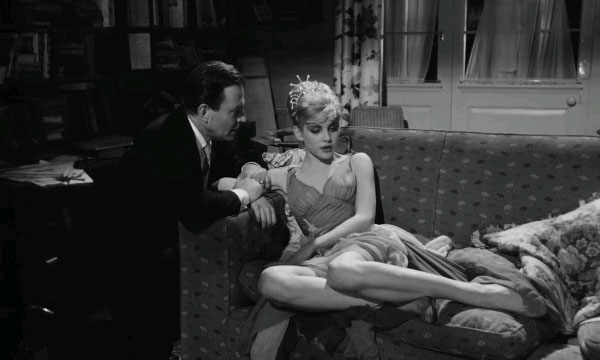 Nabokov’s satire is sensationally cast, with Winters and Sellers delivering some of their best work ever. The details of the storyline about a professor’s love for a sexy nymphet may seem a bit tepid in these times, especially in light of the Adrian Lyne’s remake of a few years ago. Nevertheless, the dark humor shines through.