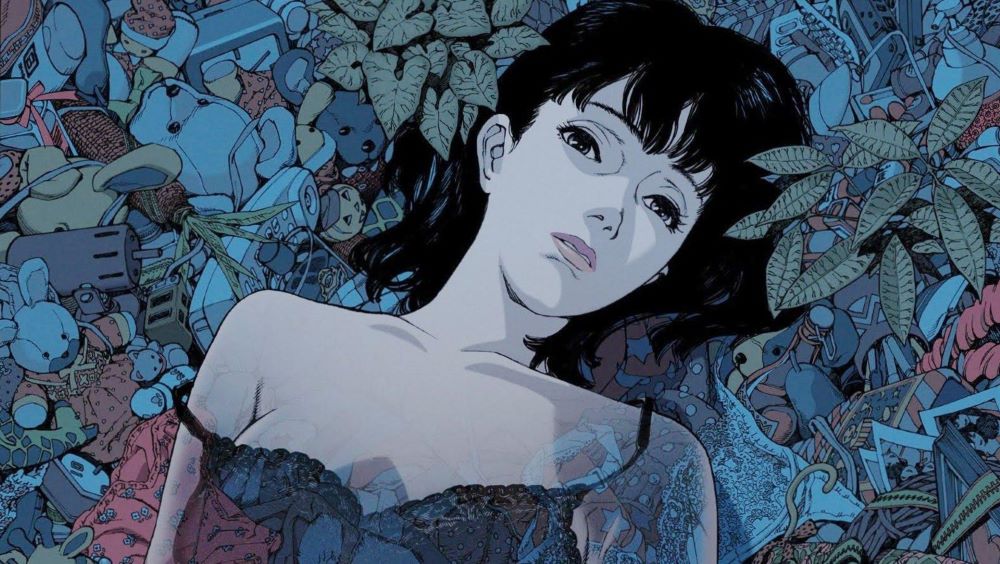 Midway through this animated Japanese thriller I was struck by a sudden sense of deja vu that persisted to the end of the film. Surely I hadn't seen this somewhere else? Then it struck me: Perfect Blue is almost note-for-note an anime version of some of Italian director Dario Argento's more obscure giallo thrillers, and bears more than a passing nod to that director's most recent film, The Stendahl Syndrome (which recently played in Austin).

Granted, this isn't a swipe at Kon. Perfect Blue, while bearing the stylistic and storyline hallmarks of the Italian suspense genre first made popular by Mario Bava and later Argento and countless other filmmakers (Brian DiPalma tried his hand at it no less than three times with Sisters, Body Double, an Dressed to Kill), is an original story -- it just takes its cues from Argento's crowd. That said, it's nonetheless an eerie, clammy, surreal, and wholly Japanese take on an old formulaic genre. It works in spades, too, and perhaps even benefits from its animated format -- it's certainly not what I expected, which made it all the more interesting.

Overseen by Katsuhiro Otomo -- the man behind the seminal anime masterpiece Akira -- Perfect Blue tells the story of Mima Kirigoe, a young, marginally popular singer in a Japanese “teen idol” band called Cham. As the film opens, Mima and her partners in bubblegum pop are performing a free concert in a Tokyo park. During the course of the set, Mima announces that she's leaving the group to pursue a career in film and television work. Not everyone cares, it seems, but one shadowy young fan with a curiously enigmatic glare reacts oddly and begins stalking the young woman. When Mima's friend and manager hooks her up on the Internet, she discovers a fanatical Web site devoted to her career and life. Chillingly, the pseudo-diary entries on the mystery site reveal her every waking movement -- what stores she shops at, what fish food she buys, what subway she rides -- leaving Mima paranoid and unsure of how to proceed. Things go from bad to outright bizarre when Mima's friends start dying in brutal ways, while the plot of a television series on which she has a recurring role, Double Bind, begins paralleling the course of her troubles. Haunted by nightmares and a growing sense of alarm, Mima's sanity is strained to the breaking point until, well, if you've seen your fair share of giallos, then you'll probably know what's coming. If not, all the better. Kon's art direction is< pure anime, bursting with a riot of primary colors and wide-eyed females in skimpy bikinis (and sometimes not even that) -- all adhering to the format's visual norms.

Where Perfect Blue succeeds, then, is in its smart, disorienting depiction of a girl on the edge of madness. Contemporary adult themes that resonate as much as those in Perfect Blue (stalking, the cult of celebrity) have become increasingly rare in this animated genre better known for tentacled demons and cute forest sprites; it's refreshing to be reminded that not everything in anime need feature that lovable scamp Pikachu, either. 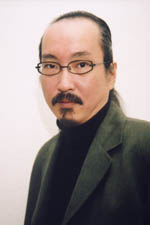 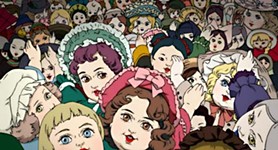 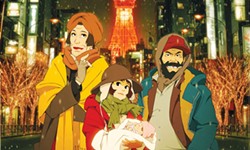