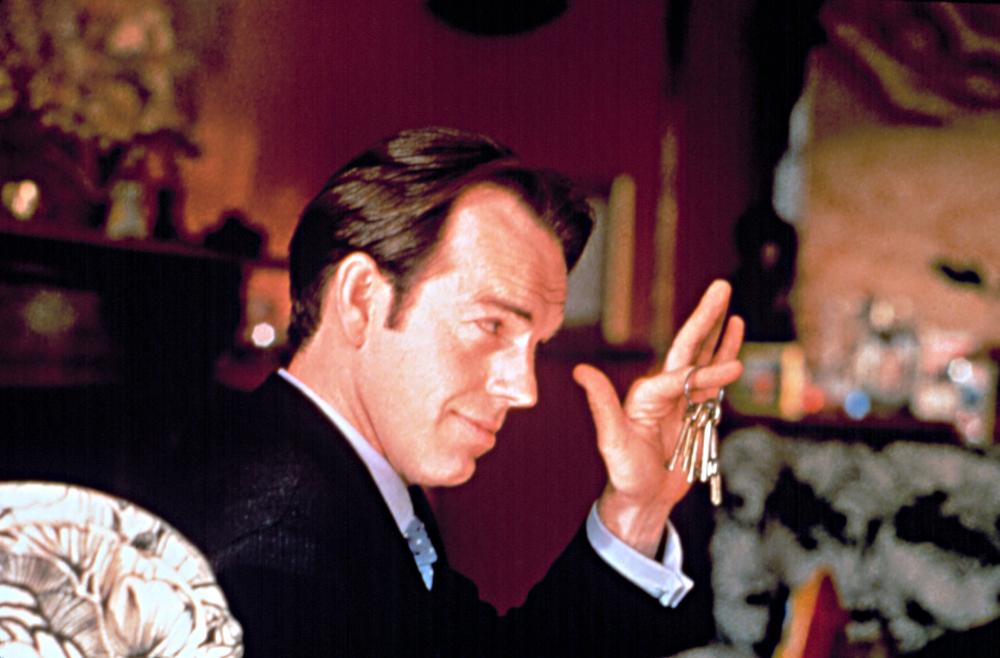 If, with her second feature film, director Rose Troche was trying to prove her versatility, she has accomplished her mission. Bedrooms and Hallways and its polished focus on twentysomething gay Londoners is worlds removed from her no-budget American lesbian romance Go Fish. But that may just be a matter of surfaces. Both movies are very much concerned with the chase -- the ins and outs of dating in the modern gay and lesbian worlds. Bedrooms and Hallways expands Troche's observations to more philosophical realms as she questions issues of sexual identity and preference. Darren (Hollander) and Leo (McKidd) are roommates but not bedmates. Darren is looking for casual sex, Leo for commitment. During one of his New Men's Group meetings, which is populated by seemingly straight men, Leo gives voice to his crush on Brandon (Purefoy). From there, surprises develop, and none of them more startling than the realization that Brandon's ex-flame Sally (Ehle) happens to be Leo's teenage sweetheart. Leo and Sally discover they still have “chemistry,” and things get even more complicated -- or less. A witty script and bright performances lend vibrancy to the movie as it explores the possibilities and permutations of sexuality and intimacy. It never delves too deeply into the ramifications of all this, but its breeziness may also be part of its charm, even though it does seem to lag at several junctures. The depiction of the men's group is hilarious, with its drum-beating and animal pelts and honesty stones, and as the group's leader, Simon Callow is devilishly funny. Doctrinaire thinkers may find themselves out of step with Bedrooms and Hallways, but everyone else should find it a pleasant encounter. 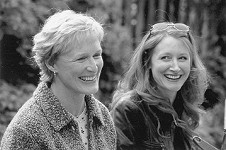 The Safety of Objects
A guitar. An antique chest. A Barbie doll. These are some of the objects that fill (but do not fulfill) the lives of the four ...