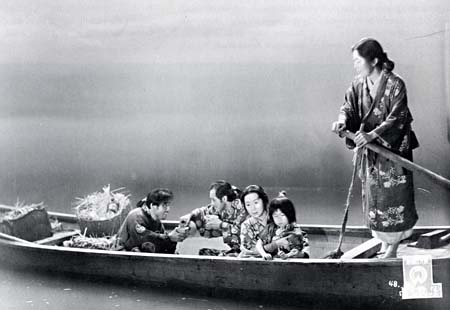 The Austin Film Society's current series is devoted to films whose greatness serves as a tribute to George Morris, the Film Society's mentor and "patron saint," and a former film critic for The Austin Chronicle. Ugetsu is the final film in this series. Set in 16th-century Japan, Ugetsu is a mixture of rich pageantry, clan wars, and eerie ghost story. The movie relates the story of two peasants who leave their rural homes: One is a potter who seeks riches and becomes involved with a phantom princess; the other seeks glory and leaves to become a samurai warrior. This award-winning film is beautifully told; its visual and narrative constructs are rich in tones and subtleties. For more info on the series (and numerous reviews by Morris) see the May 28 Screens section of the Chronicle, call the AFS at 322-0145, or see http://www.austinfilm.org/ 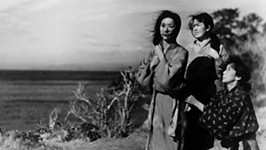 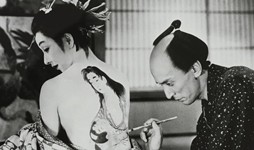 Utamaro and His Five Women
...