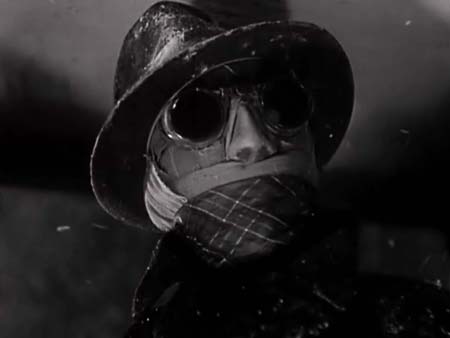 Claude Rains made his screen debut in the H.G. Wells mad-scientist classic. A pre-Titanic Gloria Stuart plays the love interest. The story is one of those great mad scientist tales in which the potion invented with the best intentions for its enhancement of human life becomes instead an evil force bent on its destruction. The visual effects here are pretty great - and at first comedic - as the Invisible Man smokes and brawls and rocks in a chair. Oh, but then the horror happens. The film is directed by the father of Frankenstein, director James Whale, whose semi-closeted life was also the subject of last year's biographical drama Gods and Monsters. 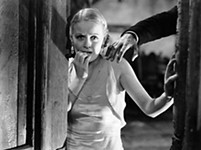 The Old Dark House
The Austin Film Society’s current series examines the horror films from 1930 - 1960. The first six months of the series highlights classics of the ... 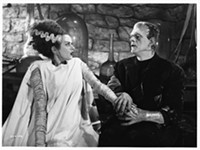 The Bride of Frankenstein
Remember Gods and Monsters? This is the great horror classic that we observe James Whale on the set filming in last year's loving biopic about ...