Universal Hitchcock Series: For my money, this Freudian tale about a beautiful kleptomaniac and liar is one of Hitchcock's best accomplishments, certainly one of his most perverse. A disappointment at the time of its release, this one gains more credibility with each passing year. 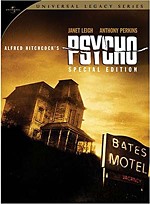 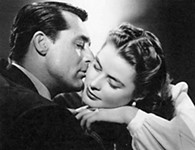 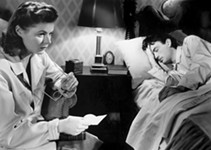