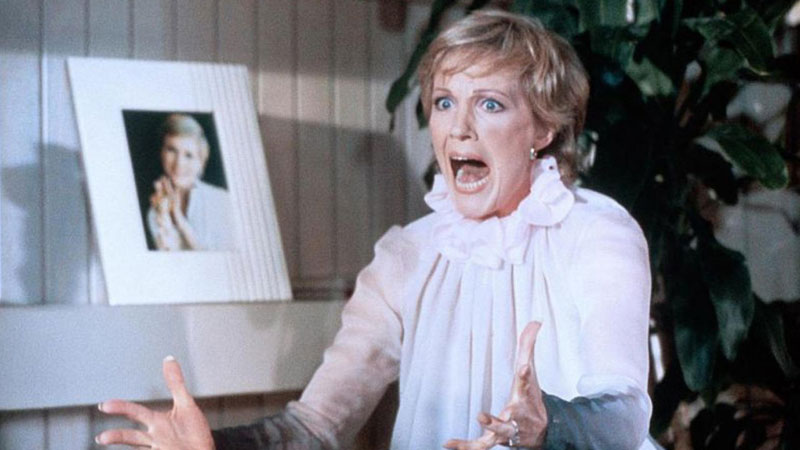 The Austin Film Society's current series is devoted to films whose greatness serves as a tribute to George Morris, the Film Society's mentor and "patron saint," and a former film critic for The Austin Chronicle.

S.O.B. is a last-minute replacement for another Blake Edwards movie, Darling Lili, that was supposed to show this week. But horror of horrors! The AFS was recently informed that the studio's print of Darling Lili (which also stars Edwards' wife Julie Andrews) no longer exists. Were he still alive, this is the kind of news that would have sent George into convulsions and revulsions. Darling Lili was one of George's favorite films and Blake Edwards was perhaps his favorite director, certainly the filmmaker George spent the most time ardently championing. This I know from the many, many arguments local film lovers would provoke with George on the subject – not only because they found George's love for Edwards so inscrutably uncommon but because they cherished the complete passion and fervor with which George defended his judgments. The years have not mellowed me on the subject of Darling Lili, even though I was always willing to give George the benefit of the doubt. However this "crime" of the destroyed print may have turned into a viewers' bonanza, because, as a substitute, S.O.B. presents us with what I regard as Edwards' crowning achievement. It is a wickedly funny, impeccably cast, ingeniously subversive satire of the Hollywood film industry. It is a film that lives up to George's term of affection for the director: "The Great Blake."

Austin Chronicle editor Louis Black will introduce the film. For more info on the series (and numerous reviews by Morris) see the May 28 Screens section of the Chronicle or see www.austinfilm.org. 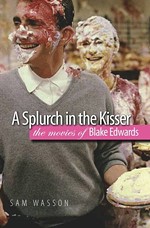 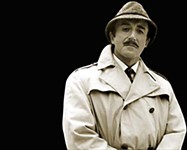