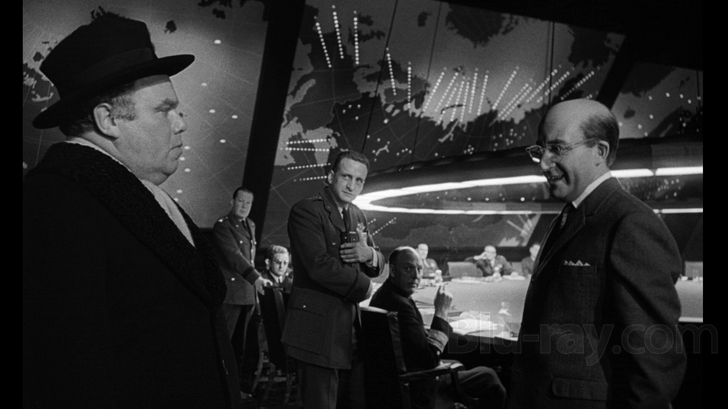 Dr. Strangelove or: How I Learned to Stop Worrying and Love the Bomb

More lethal than a nuclear-waste dump, Kubrick's komedy at least kills us with laughter. Thirty-five years after its making, this film seems even more insidiously knowing and "on target" than – and undoubtedly the most hilarious – anti-war statements ever put to film. See it before the world ends.