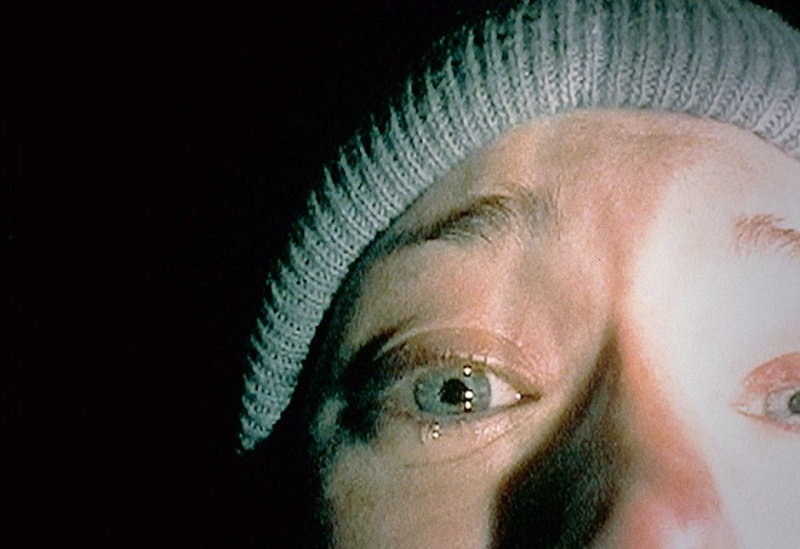 It's a story even older than Hansel and Gretel's, the story of children who wander off into the woods and, consequently, suffer fateful run-ins with witches, becoming caught in doom's lair like hapless insects in a spider's web. From the most basic of concepts -- don't go into the woods, don't disturb the dead, don't go in the basement - filmmakers Myrick and Sanchez (who together wrote, directed, and edited The Blair Witch Project) have created a modern urban legend - a movie about a fabricated myth which has, in turn, spun off numerous myths about the movie itself.

Ingenious in its simplicity, The Blair Witch Project arrives in theatres on the wave of a huge buzz of curiosity. It is destined to be one of the indie-film success stories of the decade: a bare-bones film made for a low five-figure budget; a film picked up for distribution within hours of its first midnight screening at Sundance; a film that has aroused a swell of anticipatory excitement, a flood of publicity, and ancillary products involving comic books, CDs, Web sites, and a made-for-TV special. The Blair Witch Project has become its own urban legend.

Does it rank as the scariest movie of our time? I don't know. It's pretty darn scary, but unconventionally so. “Unsettling” is a word that better describes BWP's effect on the viewer. It intelligently uses the means at its disposal -- the woods, low-tech 16mm and Hi-8 video cameras, three talented improvisational actors -- and turns them into the film's strengths. The movie purports to be the last footage shot by three filmmakers who vanished in the woods while making a documentary about the legend of Maryland's Blair Witch. Two sets of film exist: the black-and-white documentary and the color “home movie” the filmmakers shot along the way (both hand-held). Soon enough, things go bump in the night, they get lost, weird little things begin happening, and they start bickering among themselves. Yet there's no Wicked Witch of the West here, the fright is built of more ominously subtle things.

By now, it is fairly well-known that BWP is a fictional work, a mockumentary fashioned with an uncanny vérité. Knowing this, however, in no way diminishes the impact of the film. It is just as scary, just as raw, just as potent, and just as realistic as it would be if it were real. In fact, BWP works in much the same way a snuff film does. What you're seeing is truly horrifying and disturbing, but you're never really sure if what you're seeing is real or a facsimile. We've all heard that snuff films (and witches) are myths, yet we imagine that they could exist and could be real. The terror is palpable - and if we can feel it, mustn't it be real? And as a conceptual idea, snuff films are impossible to dismiss. There is nothing synthetic about Myrick and Sanchez's film (something that a generation weaned on special effects and techno-wizardry may find hard to accept). With the collaborative assistance of the actors, the filmmakers have created a reality that is harder to disprove than the real thing. That, ultimately, may be the most frightening implication of The Blair Witch Project. 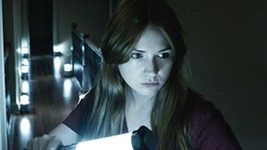 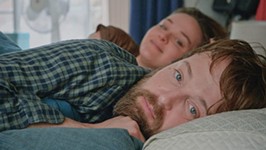 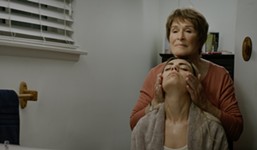