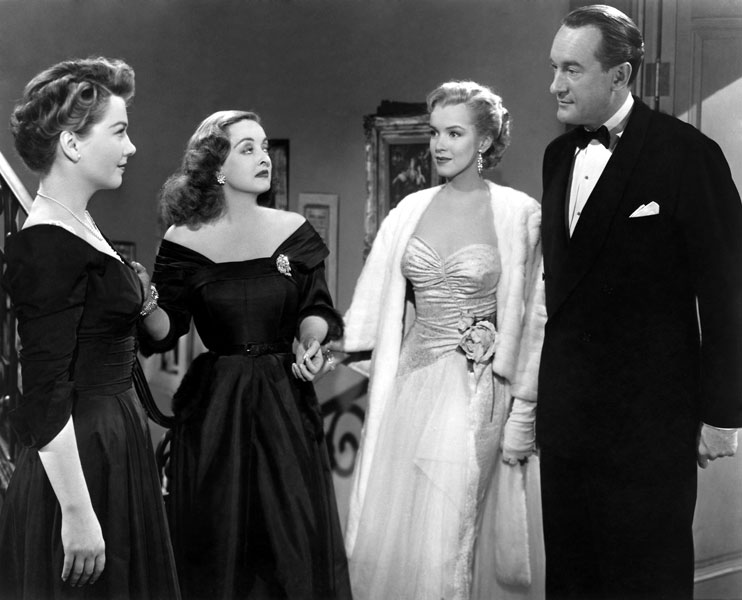 A Triple-S movie (three suicides in the cast - Marilyn Monroe, Barbara Bates, and George Sanders), All About Eve has enough dirt to satisfy even the heartiest appetite. A record 14 Oscar nominations for the cast and crew, it is as wicked and sophisticated as they come, with Bette Davis at her eye-popping, cigarette-swinging best as Margo Channing, Broadway's leading diva. Anne Baxter as Eve Harrington is deliciously calculating as the up-and-coming actress who moves in on Miss Channing, first ingratiating herself with the diva and eventually replacing her. The supporting cast is equally fine, with George Sanders as "that venomous fishwife" Addison DeWitt, Celeste Holm as Margo's long-suffering best friend Karen Richards, and an ethereally beautiful Marilyn Monroe as Miss Caswell, "a graduate of the Copacabana School of Dramatic Arts." Mankiewicz's script and direction are superb, with dialogue so crisp and poisonous, it makes you wonder where script-driven movies have gone. Chock-full of quotable lines, fabulous New Look costumes, and sheer irony. So thick and rich you'll be tempted to eat it with a fork - but use a spoon to get every drop. 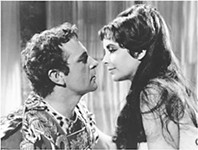 Cleopatra
Taylor, Burton, and Harrison are sublime in this sweeping epic of love and nations, a film that also earned Oscars for its cinematography, art direction, ... 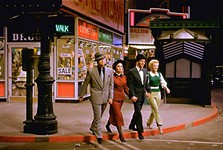