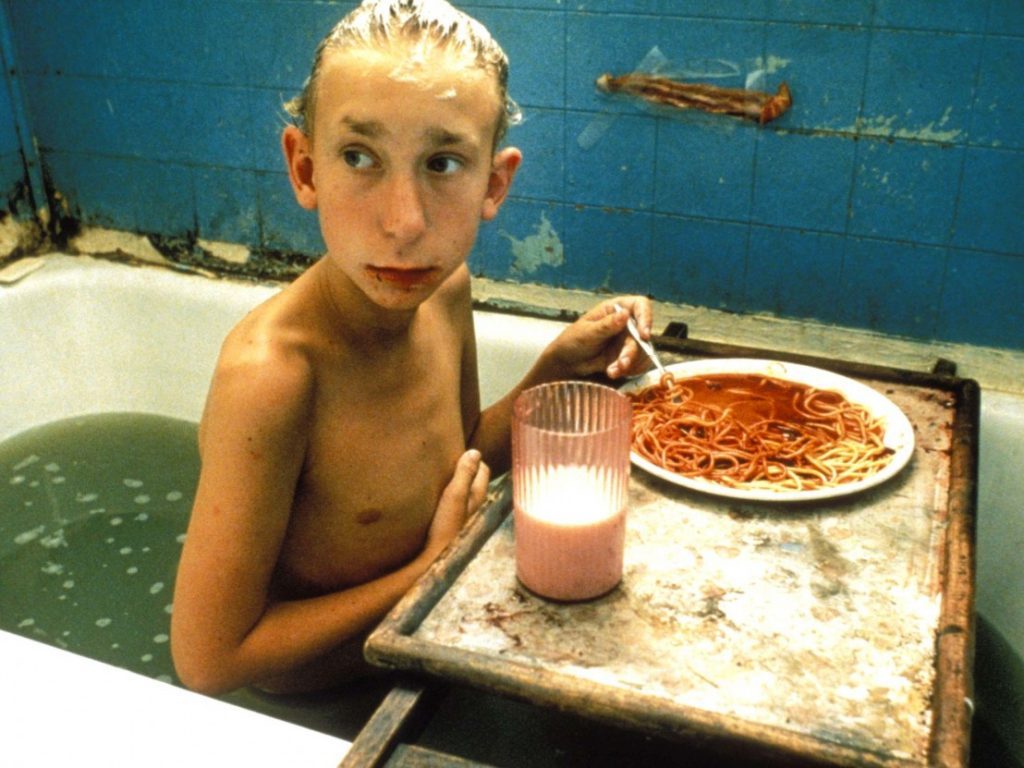 Gummo holds a natural curiosity value for admirers of Larry Clark's 1995 film, Kids (and there are quite a few of us, though we tend not to advertise our enthusiasm). The writer of that abominably powerful ode to modern-day teenage wasteland was Harmony Korine, a street kid with a mournful Johnny Thunders face who, at 23, is parlaying his notoriety into a shot at directing his own feature film. Now I realize my confessed appreciation for Kids will thoroughly bugger my credibility in describing Gummo with phrases like “appalling,” “gratuitously cruel,” and “exploitative,” but the unmitigated repulsiveness of this film pretty much rules out all subtler options. Gummo's secondary focus (the primary being Korine's sophomoric epatez-la-bourgeoisie impulses) is Xenia, Ohio, a rural, white-trash hellhole that has never fully recovered from being leveled by a tornado in the Seventies. Just a few of the bizarre local-color situations our lad marshals with empty-headed glee include: a husband pimping his retarded wife; an albino confessing her lust for Patrick Swayze; a bunny-eared kid playing an accordion on the toilet; and a dwarf being amorously pawed by a maudlin, sloppy-drunk Korine. Xenia is a real place, but the menagerie of freaks, mental defectives, slatternly rednecks, and idle teen punks that people this film is wholly a figment of Korine's febrile imagination. Evidently, these cretinous small-town morlocks – including the main two characters, a couple of feral metalheads who make money by killing cats and selling them to a Chinese restaurant – are meant as some kind of statement about Xenia's abandonment by the same god who capriciously destroyed the burg a quarter-century ago. Who knows? My guess is that Korine simply regards this benighted sump of gun-crazed, glue-sniffing, daughter-humping squalor as a nifty setting for his puerile gross-out humor and dimestore dadaism. Yo, Harmony, the battle to legitimize shocking themes, surrealistic whimsy, and unapologetically scabrous content in film has already been fought and won by generations of your artistic betters: Luis Buñuel, Werner Herzog, Todd Haynes, even David Lynch. To honestly build upon that legacy calls for you, the director, to bring some fresh intellectual or conceptual goods to the table. But to settle for assembling two reels full of images designed solely to offend your viewers accomplishes only that and nothing more. What's the point? If you were standing in front of me, I'd be tempted to kick your bony ass and hold your head in the john until you apologized for wasting 88 minutes of my time. Better still, I believe I'd turn you over to my cat-loving mom and let her give you the what-for. Thus enlightened, maybe you'd then consider putting your undeniable but rapidly dissipating talent for provoking useful controversy to some good end. Gummo! Give me a fucking break, man. 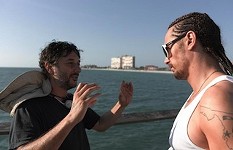 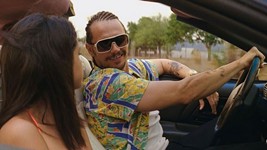