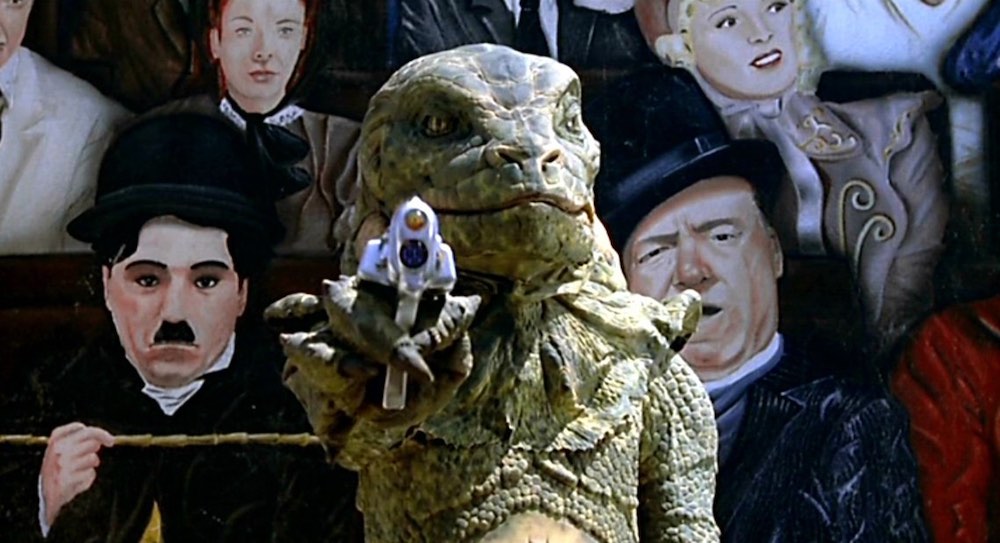 The third and final chapter in Araki's teen-angst-run-riot-in-L.A. triptych is as gorgeously messy as the first two opening salvos (Totally F***ed Up and The Doom Generation), but this time Araki employs a far broader and more complex character canvas than previously. Nowhere has already been pegged as “Beverly Hills 90210 on acid” by damn near everyone, and while that's as accurate an assessment as any you're likely to find, it's really more fun to think of it in terms of a millennial, latchkey Leave It to Beaver re-scripted by William S. Burroughs and Irvine Welsh. Disenfranchised teenagers hellbent on fun at any cost while society and their parents crumble slack-jawed around them. Araki favorite James Duval is cast here as Dark, an 18-year-old college student with a deep, hopeless crush on his best friend Mel (True). It wouldn't be a Gregg Araki film without a few tangled lovelines, and so Mel is also bedding her acid-tongued girlfriend Lucifer (Robertson), Dark has feelings for Montgomery (Bexton), who lusts after Alyssa (Ladd), who craves Elvis (Thyme Lewis), and so on. Add to the mix Dark's recurring encounters with alien lizards, naïve goodgirl Egg's (Sarah Lassez) hideously out-of-control date rape with Aussie Baywatch hunk Simmons, and the promise of a huge blow-out party/drug `n' gropefest at Gibby Haynes' house, and it all seems a bit much. Which it is, but then, so is the demographic that Araki's set his tale around. Nowhere's whirlwind pacing, stop/start editing, and monumentally oversaturated lighting can be annoying at times, then, without warning, you're treated to a composition of dangerous beauty. Araki situates himself on both sides of the conceptual coin. Sure, his apocalyptic, apoplectic vision is as spastically extreme as they come -- viewers are guaranteed more surreal gore and headboard-shattering sex from this director than any other working today -- but littered amongst the skewed camera angles and barrages of pouty-lipped, PVC-clad nubiles are a goodly number of actual messages for those who care to look (and with Araki's incessant in-your-face camerawork, you never have to look hard -- signs and banners such as a bathroom towel labeled “hope” are plentiful). His message may be confusing at times, but unlike so many other directors mining the Hollywood hellfields today, at least he has one. 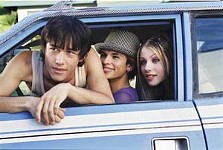 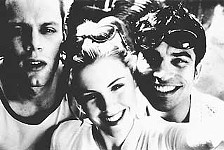