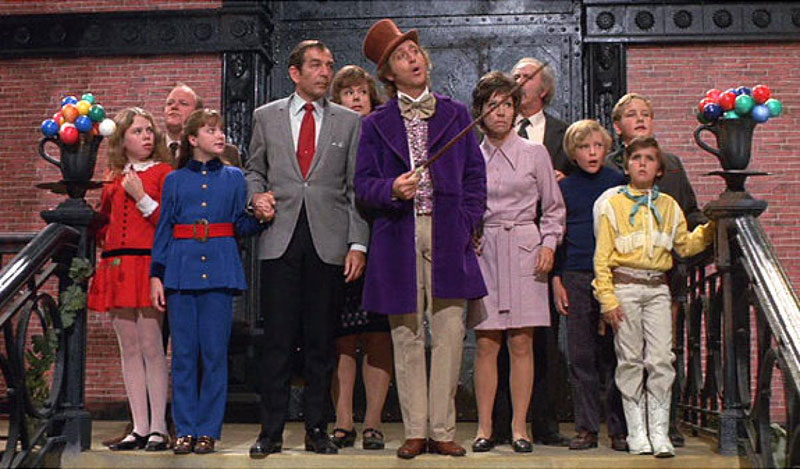 One way to judge the success of James and the Giant Peach might be to note that the re-release of Roald Dahl's other notable novel-cum-movie, Willy Wonka and the Chocolate Factory, has been pushed up from mid-summer to mid-May. Though never one of my personal favorites (even though it does feature the cherished word "chocolate" in its title), there appears to be legions of younger fans who disagree. This re-release will provide old and new fans with the opportunity to check out this 1971 fantasy musical. Those unfamiliar with the story should note a couple of facts. One is that Gene Wilder's candy-maker protagonist is much more cynical and sadistic than the usual characters encountered in kids movies. (Dahl, himself, adapted his book for the screen.) The other caution involves notes of a musical kind: This is the movie that spawned the song "Candyman."

Wattstax
Documentary of a concert in the summer of 1972, with Albert King, Richard Pryor, and many others.