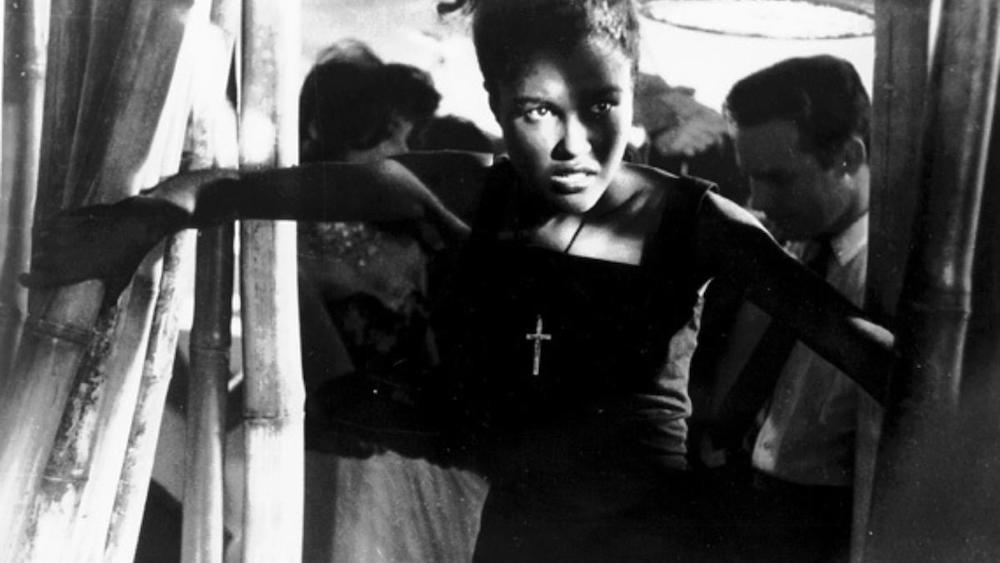 What may turn out to be the film find of the year, I Am Cuba was actually shot in 1964 as an elaborate pro-Castro piece of Soviet propaganda and has since been buried in the Kremlin's film archives awaiting rediscovery. Finally released under the aegis of both Martin Scorsese and Francis Ford Coppola, the film is a stylistically brilliant quartet of vignettes set during the waning years of the Batista regime, before Castro actually came to power but during the birth pains of the Cuban revolution. It's not so much the interconnecting stories that propel the film along (written by, of all people, Russian poet laureate Yevgeny Yevtushenko), but the insanely inventive cinematography of Alexander Calzatti and the hitherto unrealized genius of director Kalatozov. Working with what was surely a modest budget, the two create a vision of pre-Castro Cuba that manages to make the whole decadent place look far more enticing than the Soviet satellite nation the film was supposed to glorify in the first place. Opening in a seedy, American-overrun nightclub, the camera whirls about, taking in the boozy, sexy ambiance of capitalist decadence and setting the tone for what is to come. Calzatti uses everything from huge, extended crane shots to various filters to bizarre and highly experimental camera angles you've never seen before; it's as if everyone in question forgot the propaganda they were supposed to be creating and just went gaga, drunk on the sheer beauty of Cuba and making up new film techniques as they went along. Audacious, thrilling, erotic (and in three languages, no less), I Am Cuba is a lost masterpiece of filmmaking finally seeing the light of day 30 years after its production.

READ MORE
More I Am Cuba 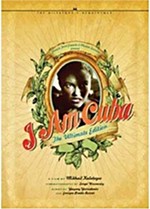 I Am Cuba
I Am Cuba is a remarkable marriage of technical experimentation, artistic innovation, radical storytelling, and left-wing politics 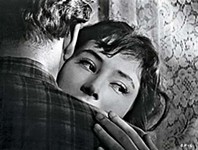 The Cranes Are Flying
...