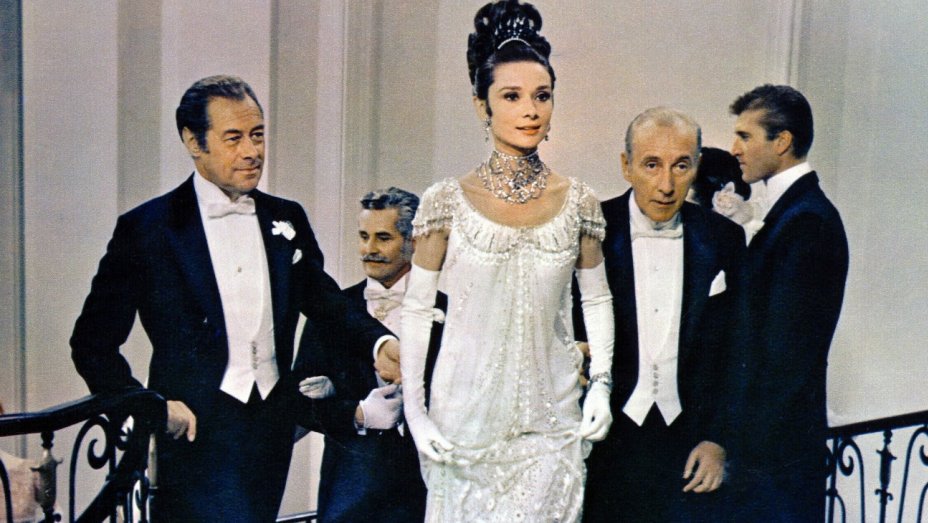 Eight Oscars. Count them. This 1964 film, featuring an enduring Lerner and Loewe score, is a classic. For its 30th anniversary run, a new print was struck and distributed nationwide. 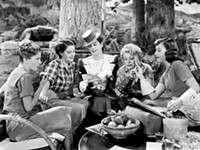 The Women
This Hollywood bitchfest is an enduring favorite that features a constellation of top female stars (in an exclusively female cast) dishing the dirt on each ... 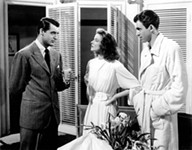 The Philadelphia Story
This is seamless screwball comedy about a priggish, upper-crust beauty who finally gets her comeuppance and learns some tolerance.