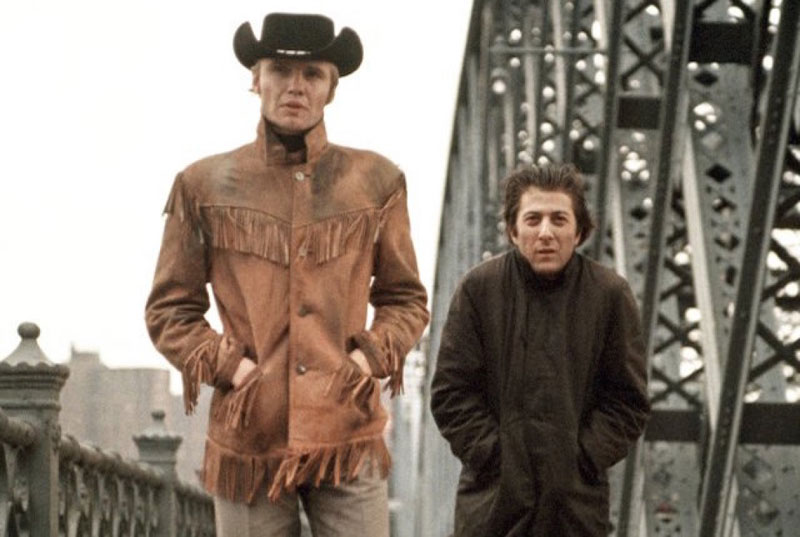 This multi-Oscar-winner nails its characters, time period, and locale so perfectly that it becomes even more compelling as time goes by. Fueled by two riveting character studies and its exposure of New York City's seamy underbelly, the movie screams “contemporary” and “eternal” at once. Originally rated “R” back when it was released in 1969, Midnight Cowboy, at this date, is a gauge of how far we've come as a society. No longer appearing quite as scandalous, the movie now seems more disturbingly squalid than racy. Still, the movie in its complete entirety has always been a bit too much for television's over-protective censors, so if you've only seen it on the networks you've never seen the whole thing. And you deserve better than that. It's one of those rare movies that comes together just about perfectly, so check out this theatrical release while you can. 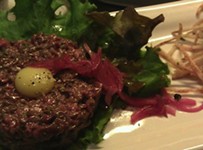 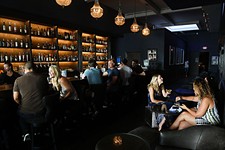 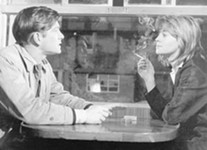