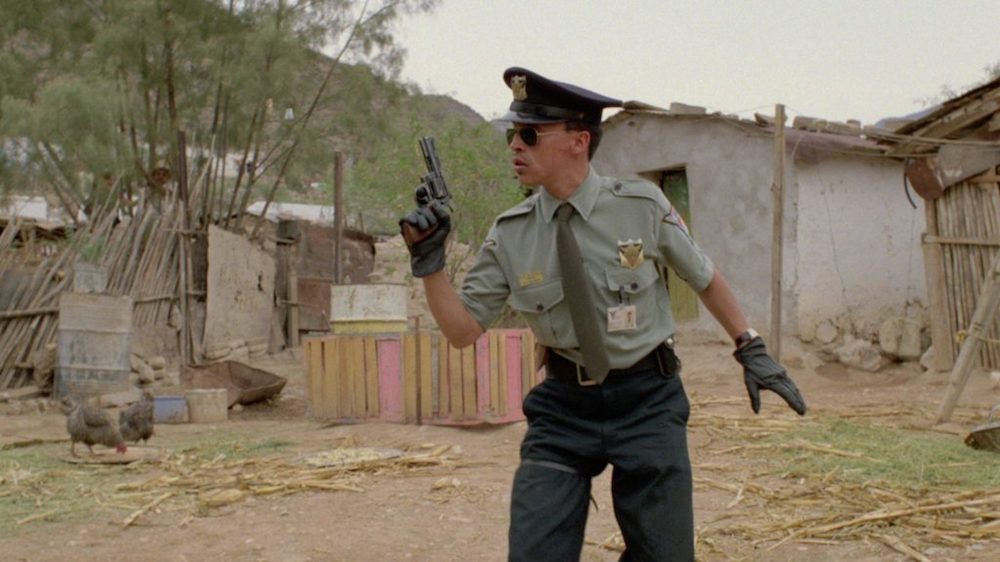 This Highway Patrolman is no Robocop or Mad Max. In fact, the movie takes the whole police action drama as a form and turns it on its head. Set in Mexico, Pedro Rojas (Sosa) is the highway patrolman who goes from his idealistic notions of law enforcement to embittered disillusionment with the corruption he encounters. Directed in Spanish with English subtitles by renegade English director Alex Cox (Repo Man, Sid and Nancy, Walker, Straight to Hell), the movie is a character study of a man whose inherent honesty leads him to no good. We first meet Pedro (Sosa appears in almost every scene) in his fascistic patrolman class. When asked some hypothetical question about pulling a car over, Pedro sputters something about the law. He's told he's wrong. First you pull the car over, then you figure out what law has been broken. Pedro graduates (though he's disappointed that his father, who wanted him to be a doctor, doesn't attend the ceremony) and is stationed in the desolate Durango desert. Bit by bit, he falls victim to the traditional system of bribes, quotas and petty theft -- more because he can't figure out how not to take part in the system than from any dishonesty or weakness. Attempting to fit in, he quickly marries a woman (Gutierrez) he stops on the road one day and soon becomes engulfed in another depressing social system. Drunk and remorseful one night in a local bar, he's swept upstairs by a pretty, heroin-addicted prostitute (Bauche) in whose life he also becomes involved. Things continue to go wrong. He arrests the provincial governor's spoiled son. Then he's shot in the leg by a drunken creep he stops and spends the rest of the movie limping painfully. He wrecks his patrol car and is assigned a worthless piece of junk that fails him when his best friend on the force is ambushed and calls Pedro for backup. Then our pitiful Road Warrior has his moment of glory. He single-handedly apprehends the drug smugglers who murdered his friend. Cox's view of Pedro is sympathetic throughout. He is a little man caught in the machinery of big social systems. Adding to this picture are Cox's long, real-time takes. Most shots are several minutes long and there are a total of only 187 cuts in the movie. It lends a grubby realism to the movie that you never see in standard police action dramas. Highway Patrolman is about the daily grind of bribery, corruption and defeated aspirations that, inch by inch, erodes the spirit. 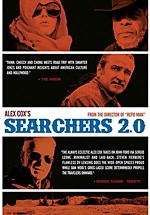 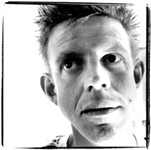 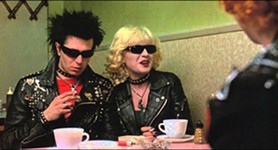