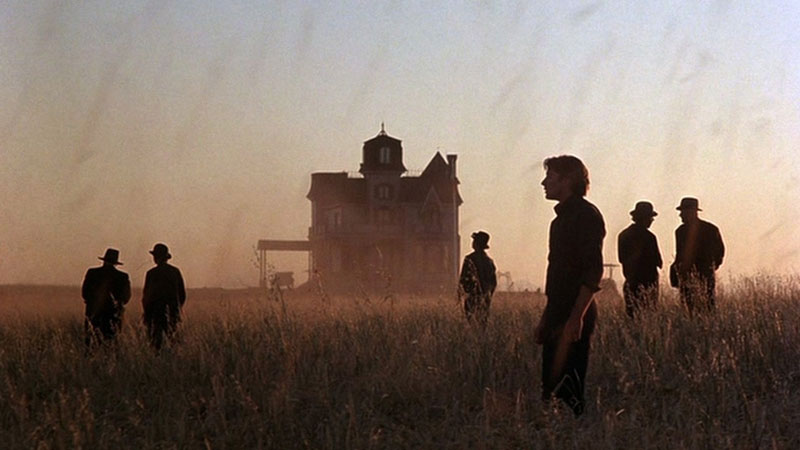 Two of the cinema's greatest poets ever, director Terrence Malick and cinematographer Nestor Almendros, combined forces on Days of Heaven and created something so beautiful that it touches heaven itself. For this one-time-only, free screening, the Austin Film Society sponsors promise the presentation of a new 35mm print.