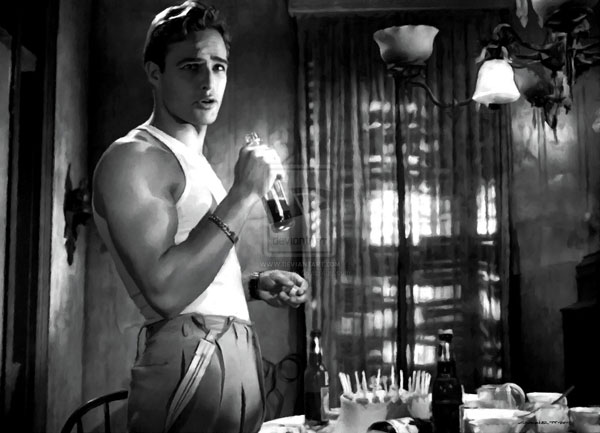 This 1951 multi-Oscar winner has been re-released in this director's cut which reinserts a few minutes of footage that were removed before its release. The enforcers of the Production Code at that time insisted on the deletion of certain material that made clear Blanche's late husband's homosexuality and her subsequent “nymphomania,” as well as footage that left no mystery about Stanley's ultimate rape of Blanche. Seen for the first time as screenwriter Tennessee Williams argued 40 years ago that it should be, Streetcar is always a wonderful screen drama and now, also, a study in film archeology. 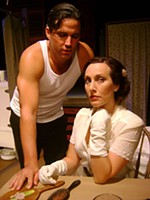 A Streetcar Named Desire
Blanche may want magic and not realism, but in City Theatre's revival, it's realism that makes the magic 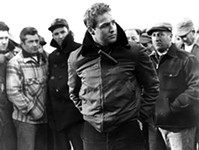 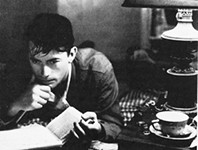 Gentlemen's Agreement
Peck plays a reporter who poses as a Jew in order to write a first-hand exposé about anti-Semitism. Quite daring for its time, the film ...