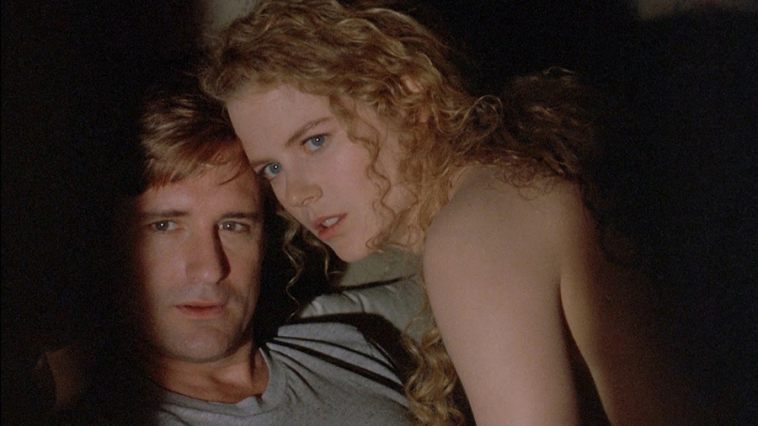 Malice is well-named. It's a seething cauldron of animosity and venom that wants to spill over onto the viewer's lap. Maybe it depends on how you feel about such intrusions but me, I don't welcome malice as my primary movie-going experience. Designed as a suspense thriller, Malice is directed by the man who last gave us the wonderful Sea of Love and before that Taps and the Joseph Wambaugh adaptations of The Onion Field and The Black Marble. This movie starts off respectably enough, and it's really only once you're part way into the story that you realize that there may be less here than meets the eye. After about one hour in the theatre, I felt as if I had been sitting there for at least three. Then, midway, the plot takes a decided turn toward the ridiculous. The story is less convoluted than it tries to appear but to disclose very much of it removes any suspense Malice might deliver. Moreover, all the hints of the plot's eventual twists are there for the surmising early in the film. Perhaps the quality of acting is what director Becker had working for him in his previous films. James Woods in the Wambaugh films and the pairing of Al Pacino and Ellen Barkin in Sea of Love. Suffice to say that Baldwin and Kidman are not Pacino and Barkin. But if you're a devotee of Anne Bancroft performances, then this one should not be missed. Her one scene as a besotted alcoholic steals the whole show. Neuwirth also delivers a memorable performance as a chief of campus police who speaks with a thick Boston accent (which, I guess, is amusing considering her steady job for the last umpteen years). More than acting, the real culprit in Malice is the script by Aaron Sorkin (A Few Good Men) and Scott Frank (Dead Again) which favors florid dramatics over plausible theatrics. 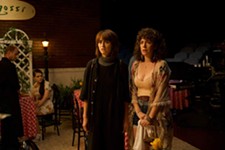