Like Thomas Wolfe, Falling From Grace observes the problems inherent in returning to your roots: maybe you can go home again, but you have to be prepared to pay the price. This simple, unassuming film about a successful country-and-western singer who turns his life upside down during a visit to his Indiana hometown features the directorial and acting debut of Mellencamp, a talented songwriter whose best work evokes a wistful nostalgia for growing up in the working class. Lamentably, Mellencamp's way with little pink houses and cherry bombs in a song does not translate to film: Falling From Grace is a movie that never really sings. As a director, Mellencamp sometimes undercuts the dramatic possiblities of a scene; as an actor, he generally can't express anything beyond what's on the surface. That's not to say that the film is a disaster -- it has its merits, particularly in evoking the suffocations of small town life -- but it's not particularly memorable either. Larry McMurtry's screenplay is not much more than a down-home soap opera of family skeletons when it's not predictably (if inexplicably) recounting the mistakes Mellencamp's Bud Parks makes in his fall from grace. Perhaps the autobiographical aspects of Falling From Grace (there are indisputable parallels between Mellencamp and the character he plays) are ultimately its undoing. In making this movie, Mellencamp may have gone home again, only to find himself in a place he didn't recognize. 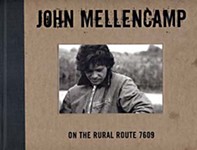 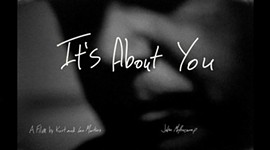 It's About You
A photographer's portrait of the thinking man's Mellencamp 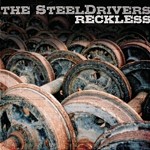