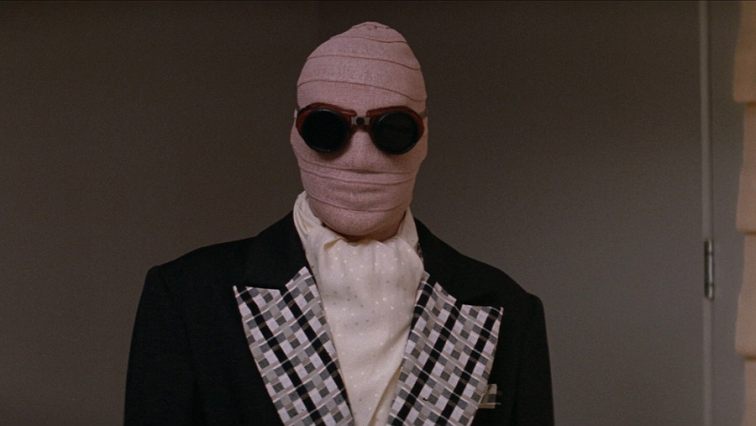 Memoirs of an Invisible Man

The question I have about Memoirs of an Invisible Man is this: why would anyone choose to make this story if they didn't have an interesting take on invisibility and its unique narrative/visual potential? I mean, the invisible stuff looks alright -- the special effects feature the most up-to-the-minute flash and dazzle that the Industrial Light and Magic gang has to offer -- but it plays like someone forgot to plug in the power cord; in other words, no sparks or electricity. Another question I have is: who can explain what happened to director John Carpenter who burst on the scene with such smart, savvy and stylish early films like Dark Star, Assault on Precinct 13 and Halloween, only to wind up helming uninspired piecework like this? The rest of his career has been so spotty, dotted with glimpses of grandeur and buckets of mediocrity and Invisible Man falls into the latter category. The movie has so little going for it -- no arresting narrative, disturbing logical lapses, bland characters that defy audience involvement and yes, even a couple of vomit jokes. Chase's pale ghost routine of The Man Who Would be Cary Grant is upstaged by Neill's engagingly villainous rendition of what could pass for a young James Mason. Then there's the old stand-by question of why Chase's film career has been so lackluster. But asking that question presupposes a level of interest and concern in the matter; so let's move right ahead. Here's my final question: why didn't someone tell Daryl Hannah to wear a slip under those sheer skirts?