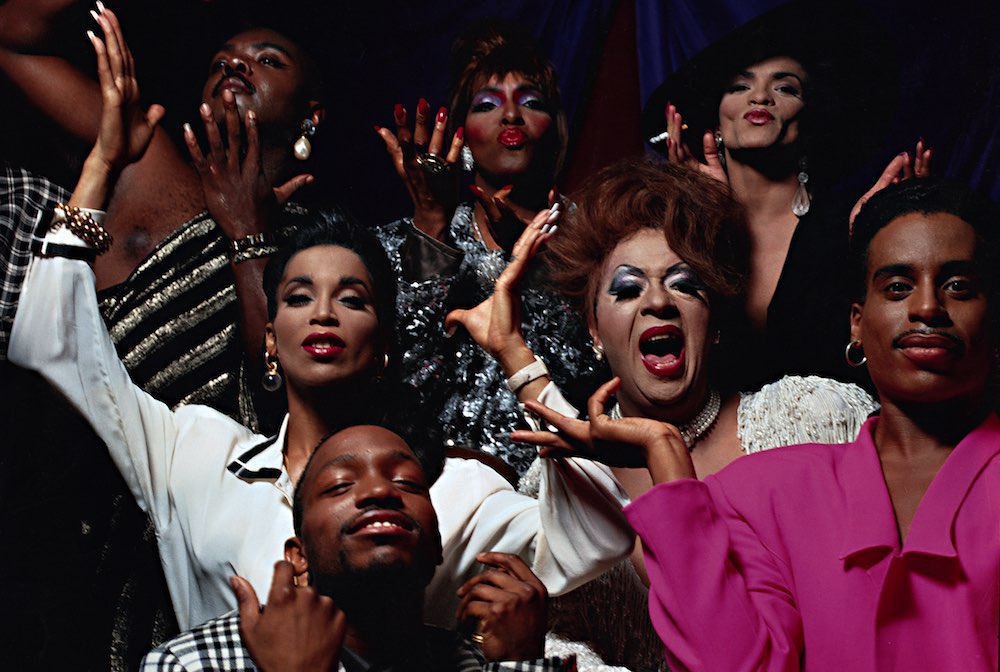 The unexpectedly moving Paris is Burning reflects on Keats' Grecian urn through the eyes of the dispossessed: truth is beauty, beauty is truth, and – if you're a gay, black or Latino male in a straight, white man's world – that is all ye need to know. As depicted in this documentary, truth and beauty are malleable concepts shaped to fit a variety of guises celebrated at a “ball,” a competition in which some of New York City's gay men of color fulfill their fantasies of fame, wealth, and everything else denied them, by walking down a runway and “being” someone else, whether it be a high-powered business executive or Parisian fashion model. (The concept is called “realness”: successfully looking as if you belong in a world that always tells you don't.)

As much a movie about class, race, and sexual orientation as anything you've ever seen, Paris is Burning – which was filmed between 1987 and 1989, but just now getting a wide theatrical release – is deceptively simple on its surface, but by the end you'll find yourself devastated by its take on the American dream. The gay subculture depicted here is a fascinating one: it has its own language, its own rituals, and its own social structure. The seasoned ball performers, most of whom are older drag queens or transsexuals, are reverentially called “legends,” while their up-and-coming protégés are called “children.” A “house” serves as family for these men, most of whom have been rejected by their own blood kin because of what they are. One of the film's most poignant and funniest moments comes when a “mother” of one house recalls, with tears which may or may not be real, how his real mother once burned his mink coat in defiance of her son's sexuality and in jealousy of the fact that his breasts were bigger than hers. 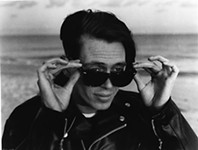