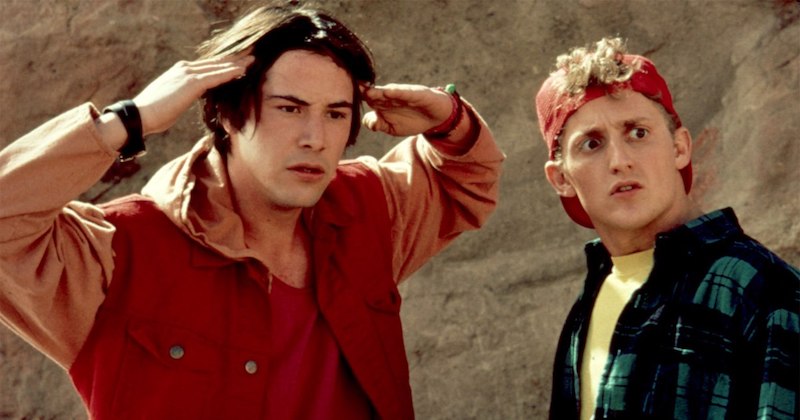 Try as you may to make sense of Bill & Ted's Bogus Journey, it defies explanation. Of course, its sheer stupidity is its supposed charm, but this movie is so ridiculously dumb that it's difficult to be a good sport about it. (This may be the first movie sequel where having not seen the predecessor is an advantage rather than a handicap.) Here, time-trippers Bill and Ted literally go to hell and back -- and a few other places in between -- after they're murdered by evil robotic doppelgangers sent back in time from the 27th century. Finding the afterlife totally unacceptable, the boys say “No way!” and successfully challenge the Grim Reaper to contests of wits like Battleship and Twister for the right to return to the living, so that they can rescue their reputations and their babes from the Evil Bill and Ted. (Of course, the allusion to Ingmar Bergman's The Seventh Seal is completely lost on the film's teen audience.) The only real inspiration here is Sadler's hysterical performance as Death; once he's bested by Bill and Ted, he's all too anxious to become one of the dudes. Dressed in traditional black robes and carrying an ever-present scythe, Sadler is a scream as he matter-of-factly pushes a shopping cart in a hardware store in the film's funniest moment. Other than that, however, Bill & Ted's Bogus Journey isn't much of a trip. In a word...NOT!!! 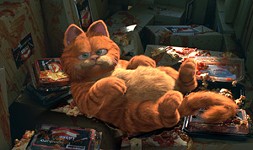