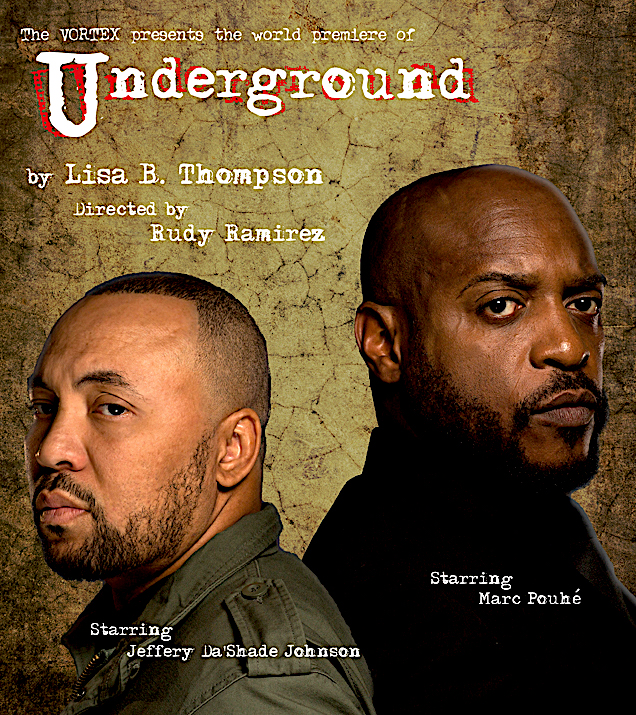 This is a broadcast of Lisa B. Thompson's highly acclaimed play about a pair of old college buddies (portrayed here by Marc Pouhé and Jeffery Da’Shade Johnson) who have gone from radicals in their youth to successful professionals approaching middle age. Reunited, the two "have a chance to catch up, reminisce, and, as the evening goes on, engage in a battle of intellects over the best road to Black liberation. As their argument becomes increasingly passionate and more personal, news reports reveal a police search for the leader of a black radical political movement." From flashbacks to their first meeting, to the final game of chess that could change their lives forever, each man poses the show's central question: How far would you go to protect your people?
Past date: Sat., June 20, 8pm
www.vortexrep.org
Share
Tweet
PHOTO GALLERIES