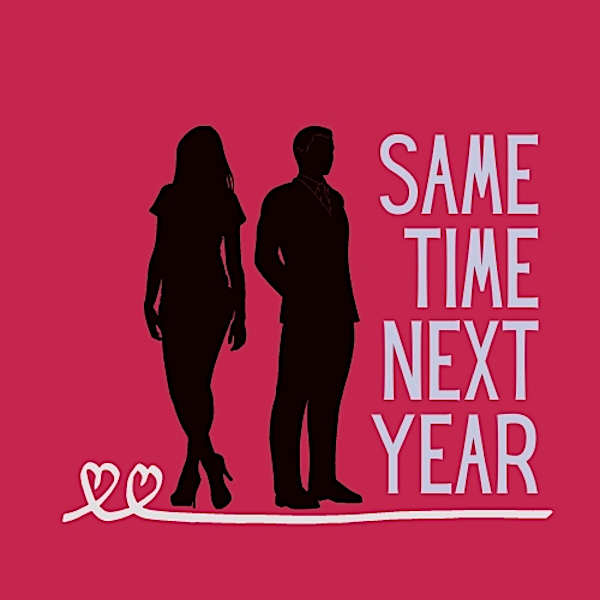 This is Bernard Slade's romantic comedy about a love affair between two people who, while married to others, rendezvous once a year. It's one of the world’s most widely produced plays – and a beloved film – in which 25 years of manners and morals are embodied by these periodical, adulterous lovers. Now you can catch it live in Georgetown, as directed by Damon Brown at the Palace Theatre.
Past dates: Through Feb. 28. Fri.-Sat., 7:30pm; Sun., 2pm
Georgetown Palace Theatre
810 S. Austin Ave., Georgetown, 512/869-7469
www.georgetownpalace.com
Share
Tweet

Anna In the Tropics

Austin For Ukraine: Round 2

The Sound of Made Up Music