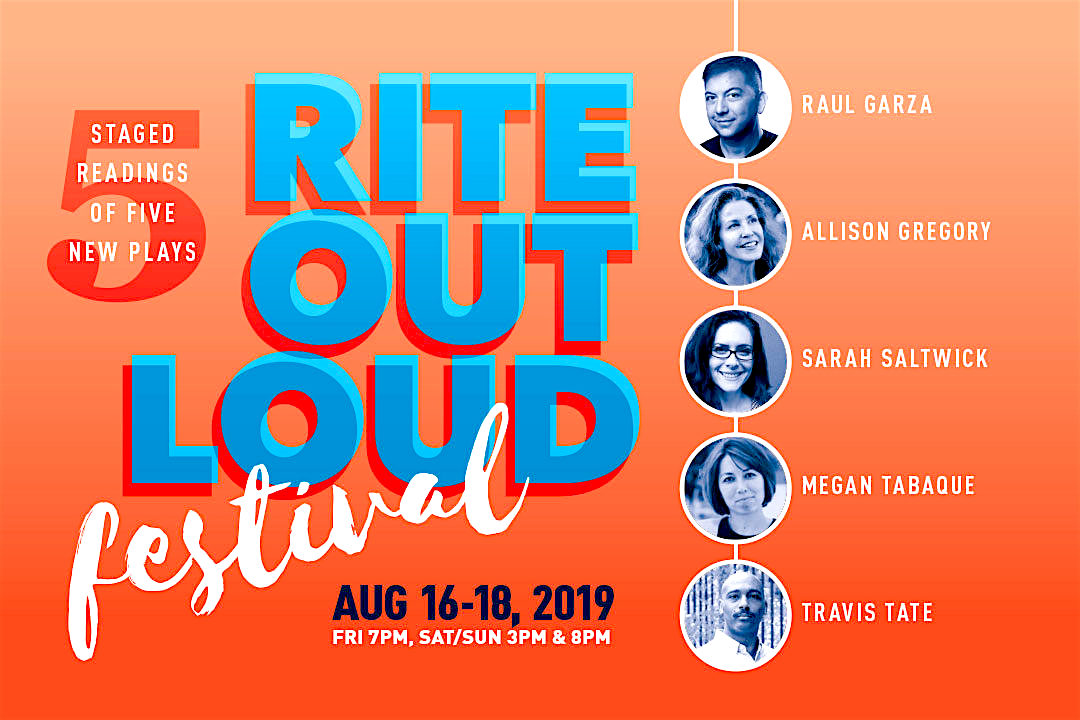 "Three talent-packed days of staged readings of new plays by five great playwrights." We'd usually rewrite an opening PR statement like that. You know: ditching most of the adjectives? But, no, from our experience of theatre in this town, that description is pretty spot-on – concerning the writers and directors and performers alike. A veritable company of glory is gathered to present this showcase of original works for you. Friday features Austin Traffic: The Musical pReview by Megan Ortiz (7pm) and Europa, about "two women, their children, and the after-effects of sexual violence," by Sarah Saltwick (8:30pm); Saturday brings Megan Tabaque’s Two Sweaty, about the "unexpected friendship between two women in an urban cycling studio" (3pm) and Travis Tate's Seneca, a time-shifting tale of a town of freed slaves and immigrants in the mid-1800s, that is where New York City's Central Park is now (8pm); and the series wraps on Sunday with Ruby, Raul Garza's "poetic journey through realms of art, science, and the natural world" (3pm) and Lulu in Rochester by Allison Gregory, about "silent film star Louise Brooks’ temporary emergence from obscurity in the Fifties" (8pm). See website for details.
Past dates: Aug. 16-18. Fri., 7 & 8:30pm; Sat.-Sun., 1 & 3pm
Scottish Rite Theater
207 W. 18th, 512/472-5436
www.scottishritetheater.org, info@scottishritetheater.org
Share
Tweet