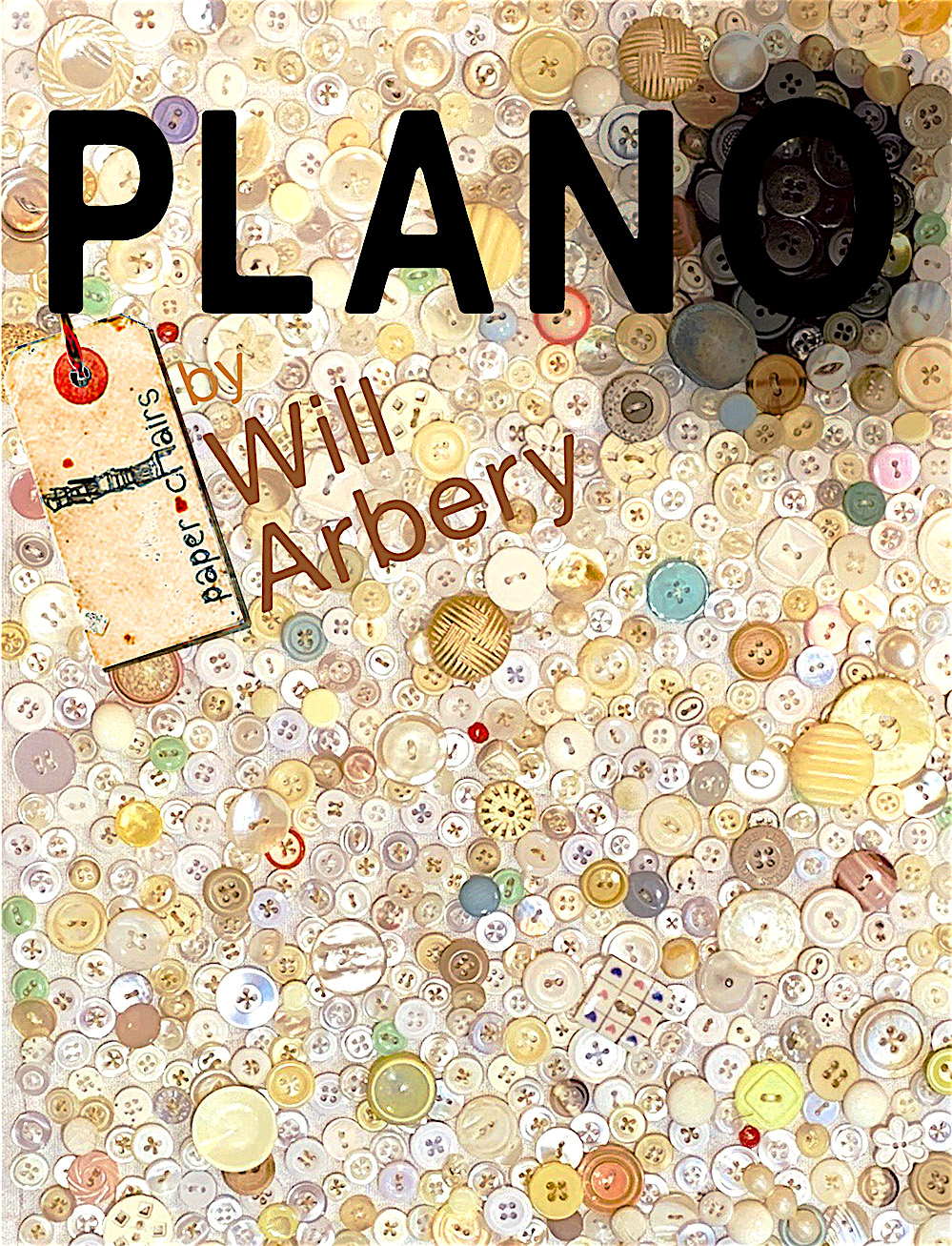 Paper Chairs co-founder Dustin Wills returns to Austin to direct this new Will Arbery play that seems like, according to The New Yorker, “a David Lynch script performed as screwball comedy.”

OK, and listen: "Three sisters are suffering from strange household plagues. The men in their lives keep disappearing or doubling; time keeps leapfrogging; and the slugs just won’t go away. Plano, Texas, seems to be not just a nearby city but also a malevolent existential state."

Yeah, we like the sound of that. And those "three sisters" are played by Elizabeth Doss, Heather Hanna, and Hannah Kenah, so we're already lining up to get tickets. And Janelle Buchanan and Harold Fisch are in the show, too, FTW. And that newly returned-to-Austin Rubber Rep duo (that's Josh Meyer and Matt Hislope, yes) are also part of a don't-you-miss-it theatrical event.

Recommended? Well, here's an update: We saw the show since we originally wrote this blurb. Our response? First: FUUUUUUUCK. Second: You know how they – whoever they are – say "If you only see one show a year, then see this one," right? Well, that. But, regardless of how many shows you see, don't miss Plano.

Bravo and brava, Paper Chairs, what a freaky-ass masterpiece of stagecraft.

Picasso at the Lapin Agile