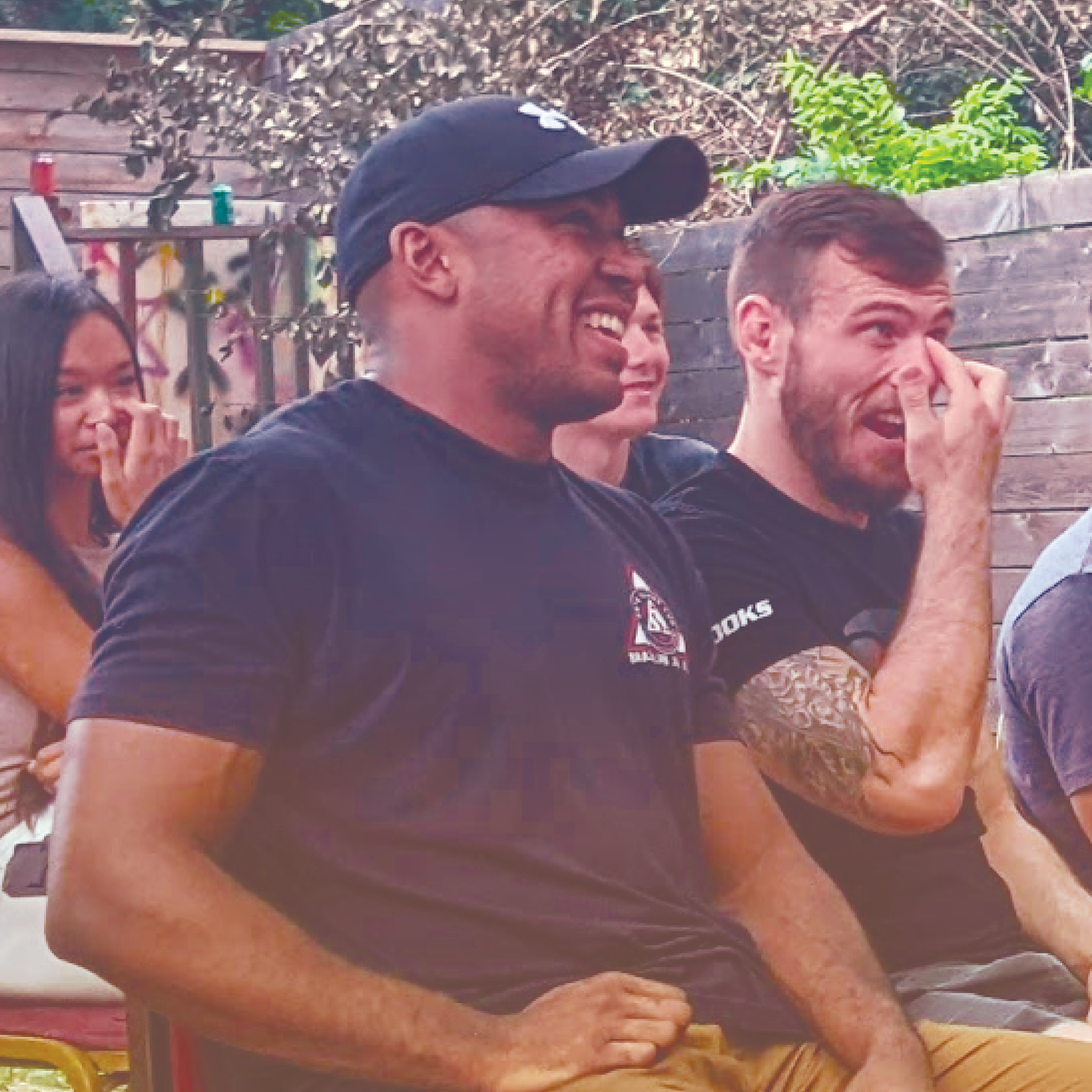 The Snail Haven Comedy Flight Showcase is a night of comedy that gives you a taste of the Austin comedy scene. Each week we curate a flight of 5 comics who bring their own personal styles and notes on the world. YOUR MAY 29TH COMEDY FLIGHT Aaron Seroussi Berna﻿rd White﻿ Ray Chenevey Leo ﻿Konopka Jordan MacDonald Location & Lineup is subject to change! Always DM @SnailHavenShows on Instagram day of for the most current address. ~ Snail Haven
Past date: Sun., 9:30pm
Touché
417 E. Sixth, 512/472-9841
touchebar@austin.rr.com
Share
Tweet