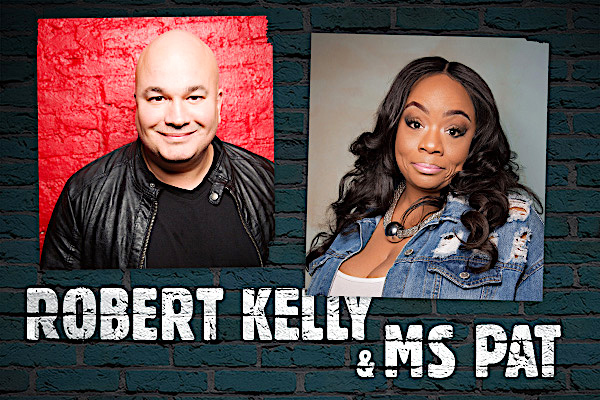 Robert Kelly's Live at the Village Underground debuted on Comedy Central and is now available on Netflix; Ms. Pat's been all over your screens, with appearances on NBC, Netflix, Nickelodeon, and probably some nonalliterative national nodes as well. It's a good time to catch these two comics live onstage at the Paramount this weekend, y'think?
Past dates: Fri.-Sat., Dec. 4-5, 7 & 10pm
Paramount Theatre
713 Congress, 512/472-5470
www.austintheatre.org, info@austintheatre.org
Share
Tweet