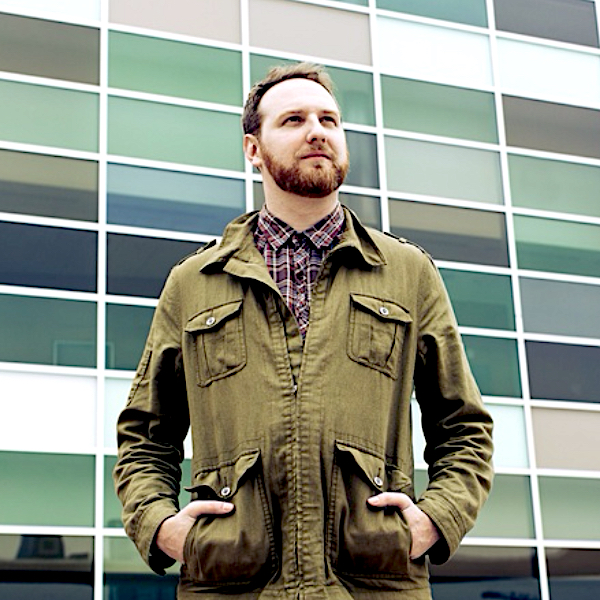 He's a former Funniest Person in Austin, but "former" probably only because you can win that title only once – or else Blake might still be wearing that crown, strutting that faux-ermine cape all over the city. He's reduced crowds to howling shambles at Montreal's Just for Laughs and Funny Or Die's Oddball Festival and more, and his two comedy albums will make your earbuds giggle like the fools they are. But, listen, there's nothing better than catching this guy live – and now here he is, headlining Cap City, right before the decade ends. You know what to do, citizen.
Past dates: Dec. 26-28. Thu., 8pm; Fri.-Sat., 7:30 & 10pm
Cap City Comedy Club
8120 Research #100, 512/467-2333
www.capcitycomedy.com
Share
Tweet