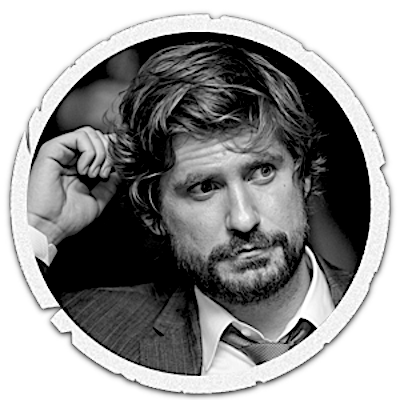 We're told that, "if your idea of a good Saturday night is playing Mario Kart while watching anime on your laptop," then this guy is your new favorite comic. We won't argue that for a second – but we'll also insist, even though he doesn't come with a free bamboo steamer, this Gaar is much, much more. And his opener is named Lando? Even if it's only Lando Calrissian Shepard? OMG, WE'RE LEVELING UP!
Past dates: Feb. 14-15. Fri., 9pm; Sat., 9 & 11pm
Velveeta Room
521 E. Sixth, 512/766-8358
www.thevelveetaroom.com
Share
Tweet