Foeder for thought and a beer for a good cause

August is really heating up, and following CDC guidelines is still the cool thing to do. Here’s some travel news from around the state and beyond. 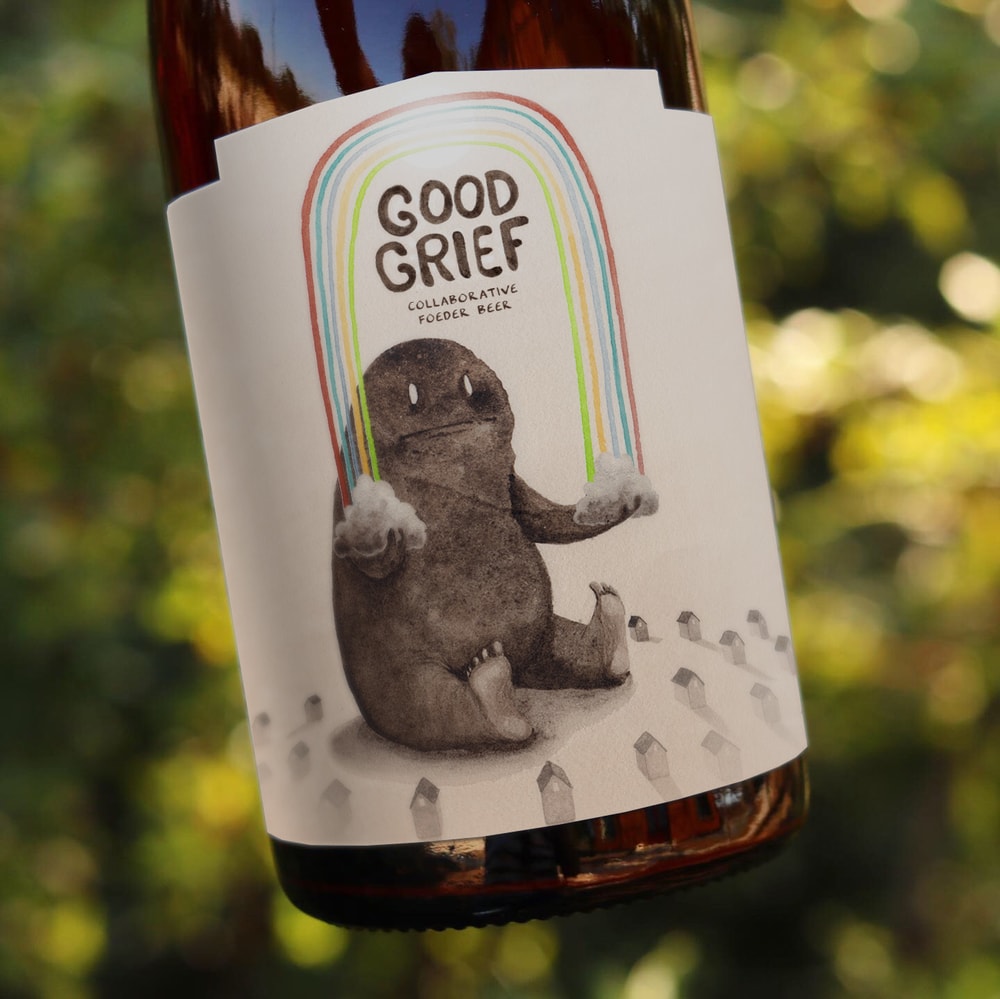 A limited-edition brew, Good Grief is the collaboration of five craft brewers to be released this fall. (Photo courtesy Roughhouse Brewing)

“The whole idea came about while we were sitting around during the shutdown,” says Alex Pasternak, co-founder of Roughhouse Brewing. “And we were thinking, is there something we can do with our friends to help out?”

The beer is on sale now for delivery sometime this fall. Pasternak says Good Grief will be a higher-gravity, dark, full-bodied, bourbon-barrel-aged beer with a fruit addition.

“We’re basically blending our foeder beers into kind of a megabeer,” she says.

Each brewery will distribute a limited number of 500-ml bottles at $15 each.

Foeder beers are fermented in a large oak vats rather than the traditional stainless steel tanks. Pasternak says Roughhouse beers are very yeast-forward instead of hops-focused, and the porousness of the wood helps the yeast cultures to continue from batch to batch.

Donations to First Responders First will provide help to frontline health workers with essential supplies, services, and resources for them, their families, and their patients.

If you’re out and about this Saturday, Aug. 15, on RR12 between San Marcos and Wimberley, stop by Roughhouse Brewery to sample their new summer witbier Modern Light. It will be available in bottles to go or on tap all day with free music from Much 2 Much from 3 to 6pm. 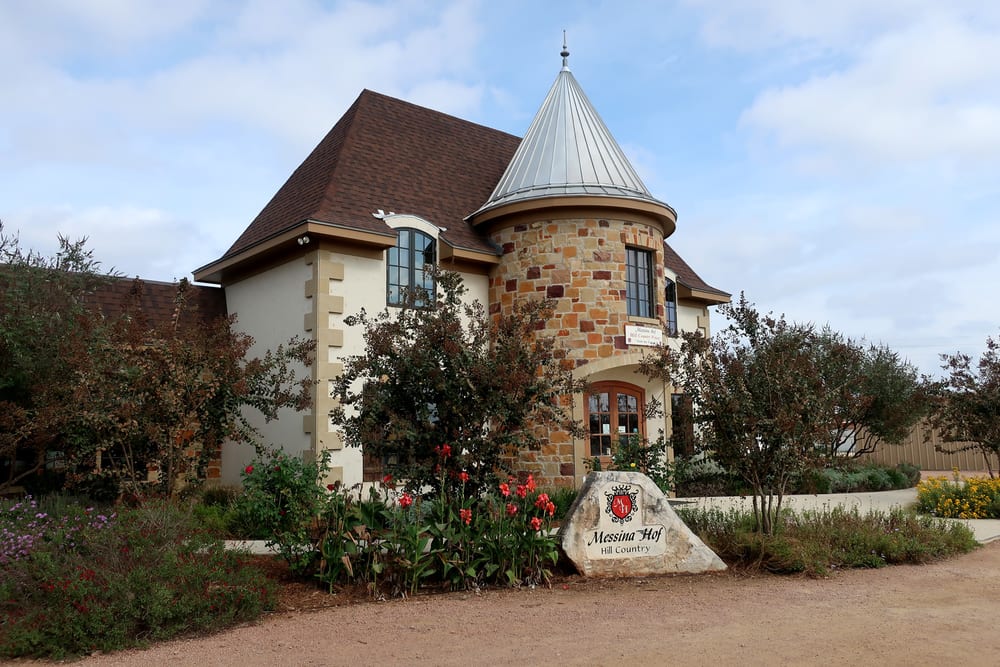 The Messina Hof Winery and their tasting rooms in Fredericksburg (pictured) and Grapevine are open with limited service including the introduction of a new line of wines. (Photo by Gerald E. McLeod)

Big Bend National Park reopened on Aug. 7 for day use only. Most paved roads within the park and trails are open to visitors. The Panther Junction store and gas station has reopened and the visitor center is staffed part time. Campgrounds, the Chisos Basin Lodge, backcountry trails, river access, and Boquillas Crossing continue to be closed. The gates were shuttered after residents of the park were diagnosed with COVID-19. The park and Brewster County fall under a mandatory mask order, plus a limit on group size to five individuals or persons in the same household. Keep in mind that temperatures in the park during the summer often exceed 100 degrees for most of the day.

As if the coronavirus pandemic wasn’t bad enough, Padre Island National Seashore was then hit by Hurricane Hanna. Repairs are underway and the park expects to open on a limited basis in late August. Public sea turtle hatchling releases have been suspended for the season. The park does not require reservations, but entry passes can be purchased online. Free entrance days are the National Park Service Anniversary on Aug. 25, National Public Lands Day on Sept. 26, and Veterans Day on Nov. 11. Nueces County placed all county beaches under a curfew and a prohibition of vehicles on the beach until Aug. 17, but that could be extended.

The organizers of MerleFest, the mega-cool bluegrass festival in Wilkesboro, N.C., announced the music will move to Sept. 16-19, 2021. Normally held the last weekend of April, the 2020 festival was rescheduled and then canceled because of the coronavirus epidemic. Officials said in a press release that the move to a fall date is for next year’s festival only. Plans are for the 2022 festival to return to the spring. MerleFest began in 1988 in memory of Eddy Merle Watson, the son of the late American music legend Doc Watson. The festival has grown to be a unique blend of Appalachian music, gospel, Americana, classic rock, and many other musical styles. One of the premier music festivals in the nation, MerleFest is the primary fundraiser for the Wilkes Community College Foundation. 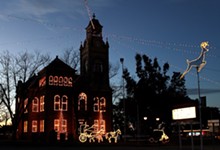 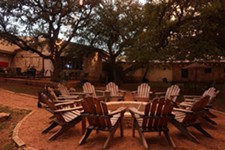 Day Trips & Beyond: 10 Watering Holes From Dripping Springs to Wimberley
Take a drive for outdoor patios and spectacular scenery