Day Trips & Beyond: Welcome to Joanna and Chip Gaines' Waco

Largely due to its location on I-35 near the center of the state’s most densely populated area, Waco has an oversized place in the consciousness of Texas. Or maybe the city has just garnered more headlines. 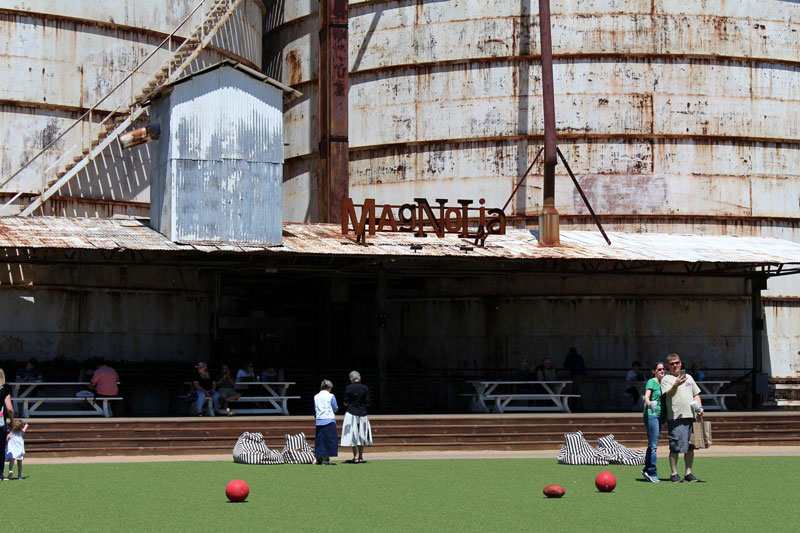 Who would have thought that a TV show about fixing up old homes would be such a success? The show is in production for its fifth season which may include the Elite Café, which the Gaineses own, and the Silos at the Magnolia Market. (Photo by Gerald E. McLeod)

The city of 130,000 has a reputation as the buckle on the Bible Belt. Unfortunately, the shine has been tarnished by series of scandals over the years. Despite, or maybe in spite of, the past infamy of some locals, the city on the Brazos River has found a new star attraction and image in Joanna and Chip Gaines, a perky couple who remodel old houses, then sell them for a profit and a TV show.

It is a sign of our times that a program on the down-list HGTV cable channel can generate huge audiences and traffic. The Gaines couple's show, Fixer Upper, entices somewhere around 35,000 visitors a week to exit the interstate to make the pilgrimage to Waco. I recently explored the Gaines’ Waco – their highly popular Magnolia Market and a few of the homes that have appeared on the show.

On the edge of the artificial turf playground, couples and families pose for selfies with the white and rust colored rocket ship-shaped silos in the background at the Gaines’ Magnolia Market in downtown Waco. “Magnolia” is written in a mix-match of sign lettering, like a ransom note clipped from letters in a magazine. The playground is stocked with yard games and an industrial-size swing set. Around the fenced perimeter is a collection of food trucks and trailers that encourage visitors to use the shaded picnic tables. 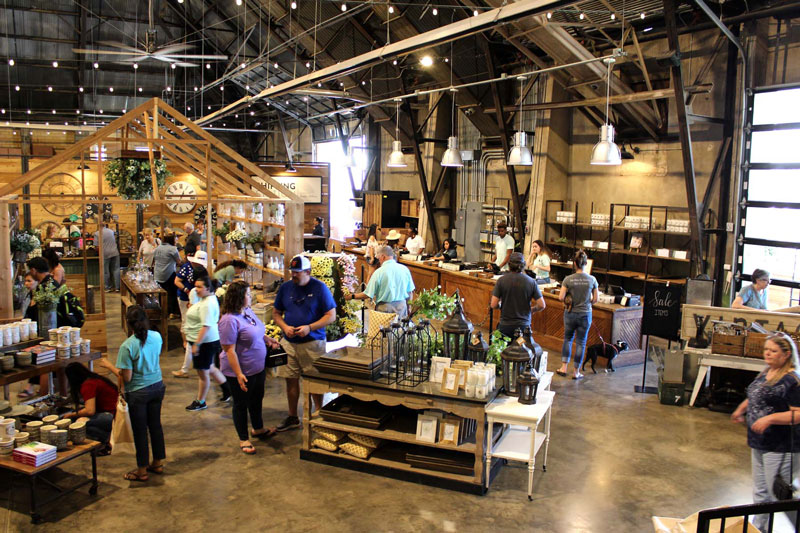 When asked if the Monday afternoon crowd at the market was normal, a woman behind the counter exclaimed as if startled by the question, “Heavens no, honey; if you think this is bad, you don’t want to come in here on a weekend. It’s 10 times as crowded on a Saturday.” (Photo by Gerald E. McLeod)

In what was once a warehouse, Magnolia Market is the epicenter of Waco chic. When Joanna decorates one of the Fixer Upper houses, she deploys rustic elements which are on sale to the throngs of fans of the show. What is amazing is that the shopping center of plastic flowers, drawer knobs, T-shirts, and pottery outdraws the city’s other tourist attractions. The Dr Pepper Museum, Baylor University, Texas Ranger Hall of Fame, Texas Sports Hall of Fame, and the newly opened Waco Mammoth National Monument don’t attract as many visitors combined as the Magnolia Market. Rather than stand in line to buy a souvenir, my wife and I retreated to a drive around town to see some of the area’s other sites. 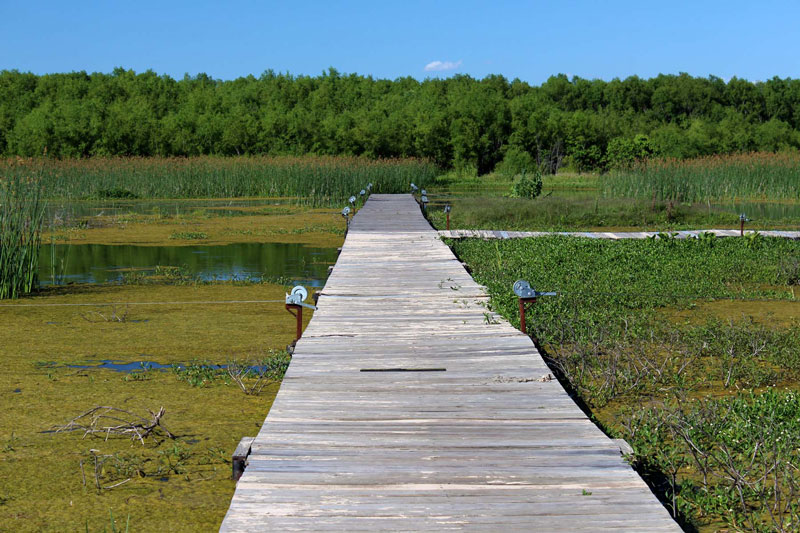 Boardwalks lead to small islands at the Lake Waco Wetlands Research Center. Opened in 2001, the City of Waco built the wetlands on the North Bosque River to replace habitat loss when Lake Waco was enlarged. The nature center is on the west side of Waco in China Springs. (Photo by Gerald E. McLeod)

My wife and I visited several of the houses featured on Fixer Upper, and most were nice old-style houses with a fresh coat of paint and a manicured lawn. The exception was the Mid-Mod House featured in season 2. The flat-roofed house with horizontal wood siding is reminiscent of a Frank Lloyd Wright design. Since the houses are private residences, we couldn’t go inside.

We did tour two short-term rental houses that appeared on Fixer Upper. The Gorman House and the Mailander House shared many of the same features, like the kitchen island that is a favorite of the Gaines’ renovations. The Gorman House is the nicer of the two, with an open floor plan downstairs and five bedrooms upstairs. Either would be perfect for a family or group wanting to spend two nights in Waco exploring the sites.

Places we discovered on this trip to Waco:

Day Trips covers the world of Texas travel from Amarillo to Zapata and beyond. Find more Day Trips excursions here. 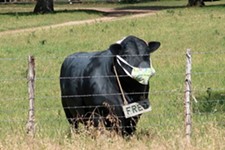 Day Trips & Beyond: Daytripping in the Age of a Pandemic
Texas travel updates as of Memorial Day weekend

Day Trips & Beyond: Daytripping in the Age of a Pandemic
Statewide updates since Gov. Abbott's "Open Texas" order