The bluebonnets are popping up, and it’s warming up nicely for a hot wildflower season along the highways and in the fields – Day Trip time! 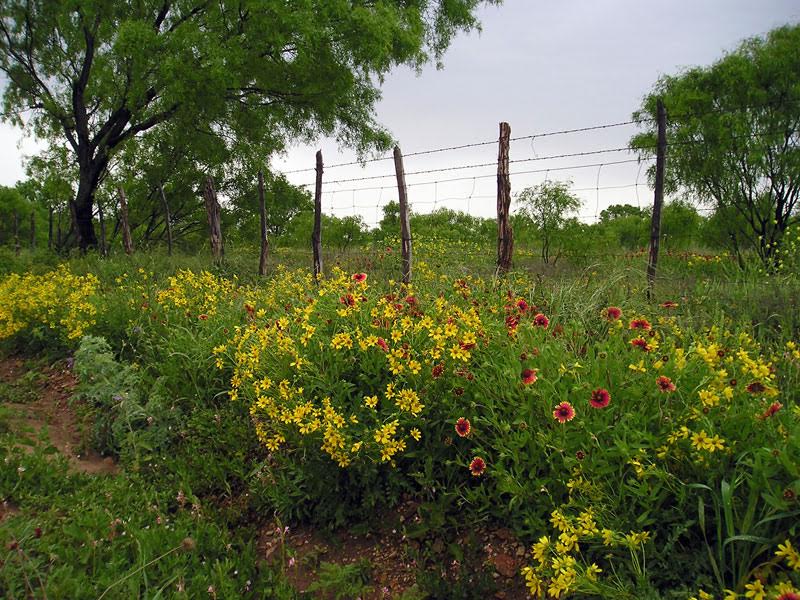 Start your bluebonnet searches at these helpful websites:

www.texashighways.com Who knows Texas highways better than the Texas Department of Transportation? The wildflower reports cover the entire state.

www.wildflower.org The Lady Bird Johnson Wildflower Center relays reports from around the state and helps you identify what you see. 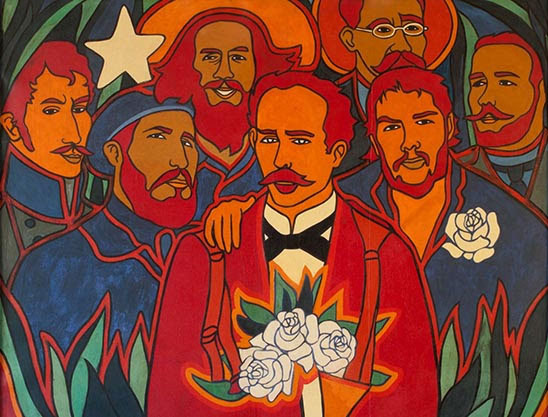 ”Adios Utopia: Dreams and Deceptions in Cuban Art Since 1950” at the Museum of Fine Arts, Houston, March 5 to May 21. The exhibit features more than 50 Cuban artists and designers and more than 100 works of painting, graphic design, photography, and video over the last six decades. The show takes an honest look at how Cuba’s revolutionary aspirations for a social utopia that faded into disillusionment affected the island nation’s art. 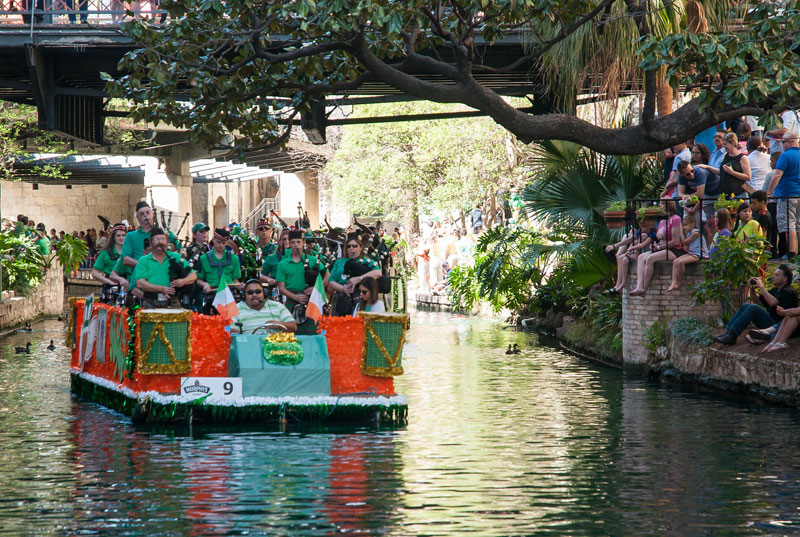 The annual Murphy’s St. Patrick’s Day River Parade presents Irish entertainers in the only parade of its kind in the world. (Photo Courtesy of Harp & Shamrock Society of Texas)

Everyone’s a touch of green at San Antonio’s St. Patrick’s Day Festival, March 17-18, sponsored by the Harp & Shamrock Society of Texas. The celebration begins with the laying of the wreath for the Irish heroes who died at the Alamo. The festival fills La Villita on the River Walk where the San Antonio River is dyed green and fun begins.

The Patron Saint of Brewers, Saint Arnold, will be on hand to legally marry beer lovers at the Big Texas Beer Fest in Dallas, March 31-April 1. This is no April Fool’s Day joke and includes a beer-filled Houston Honeymoon. You have to bring your marriage license to the event to participate. Of course, there will be plenty for unlicensed revelers to see and do with the more than 30 brewers present.

Pinball wizards will gather for the Texas Pinball Festival, March 24-26 in Frisco. It’s the largest event of its kind with more than 400 new and vintage pinball machines, plus tournaments, demonstrations, panel discussions, and celebrity appearances.

What is being billed as comic book legend, Stan Lee’s last Texas appearance will be at the Fan Expo Dallas, March 31-April 2. At 94 years old, the legendary creator will be in attendance along with Tim Curry, John Barrowman, Mark Hamill, and others to greet fans. The annual pop-culture extravaganza in the Dallas Convention Center covers comic books, sci-fi, horror, anime, and gaming.

Concert in the Cave – Spring Equinox
March 20, Cave Without a Name, Boerne, www.visitboerne.org 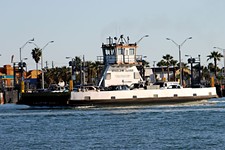 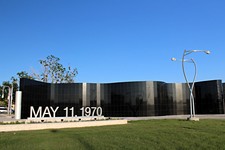