Don't miss out on all the action happening in June. Two years after Brock Wagner and Kevin Bartol released their first keg of Amber Ale in 1994 they were hosting tours at their facility in west Houston. Twenty-two years later, Wagner oversees a state-of-the-art brewery in a multi-story brick building near downtown. (Photo by Gerald E. McLeod)

For 16 years Saint Arnold Brewing Company operated out of a warehouse on the west side of Houston. The Saturday legendary afternoon tours were part lecture on brewing techniques and part hanging out drinking beer.

It wasn’t unusual that the company owners, Brock Wagner and Kevin Bartol, gave the tours. They were often the leaders of the hanging out too. They were homebrewers with a passion for their product. Brock continued with the company and built it into an enterprise that Texas beer drinkers felt a part of just by buying a six-pack.

On June 11, Texas’ oldest craft brewer celebrates its 22nd anniversary with a party in their cool three-story brew house near downtown Houston. The event includes live music, beer tastings, contests, and a commemorative glass for $25. Mostly though, it’s still just fun to hang out with other members of the Saint Arnold Army. 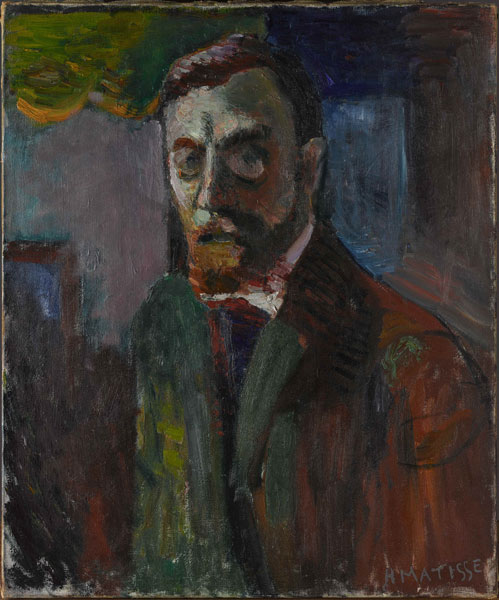 The Oklahoma City Museum of Art will host an exclusive showing of “Matisse in His Time: Masterworks of Modernism From the Centre Pompidou, Paris.” The museum is one of only three venues to host the exhibition, and is the only one outside of Europe.

The show includes 100 works by Henri Matisse as well as works by Pablo Picasso, Juan Gris, Georges Braque, and others. Matisse’s art covers different phases of his career.

Saturn takes 29.5 years to circle the sun. The planet appears as a steady golden light in the night sky. The best time to view Saturn in 2016 comes in June and July when the ringed planet is at its brightest and can be found near the Crown of the Scorpion. www.earthsky.org

Summerfest in Milwaukee, Wis., has been certified as the largest music festival by the Guinness World Records. The festival happens over 11 days with more than 800 acts, 1,000 performers, and 900,000 attendees. www.summerfest.com

Professional and amateur photographers can submit their photos of wildlife to the 2016 Wildlife Photo Contest sponsored by Natural Habitat Adventures. Entrees must be taken in the animal’s natural habitat and will be accepted until June 14. Even if you don’t enter, the “Wildlife Photo of the Day” are worth a peek. www.nathab.com

It was only a matter of time before someone thought up this idea for an app. Taking a road trip this summer? Hire on to deliver packages in the next city or across the county. “Roadie” is a new way for shipments and packages to share a ride with peer-to-peer delivery service. www.roadie.com