A loving portrait of the late-blooming singer 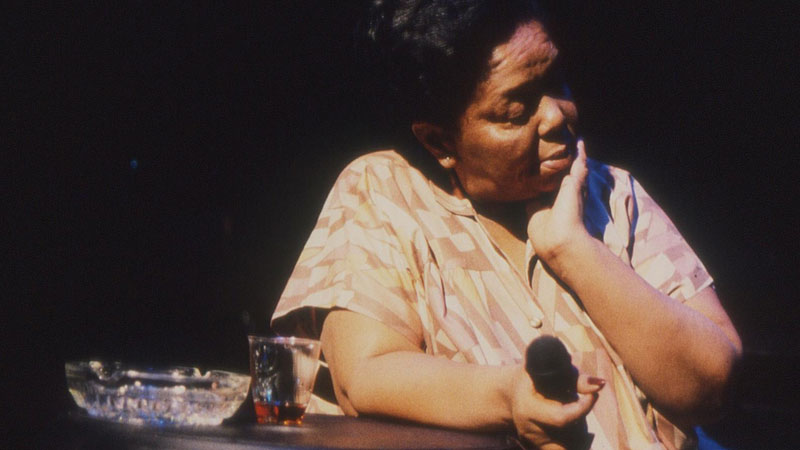 In Cesária Évora, Portuguese filmmaker Ana Sofia Fonseca assembles a loving portrait of the late-blooming singer, who found success at 50 and wowed international audiences with her seductive mix of longing and world-weariness.

Évora greatly expanded the reach of morna, the traditional music of Cape Verde, which gained its independence from Portugal in 1975. And Fonseca’s film will likely expand audiences’ understanding of the tiny West African island country Évora called home.

She had a tough start in the world, losing her father at a young age, then bashing heads with the nuns at the orphanage her mother handed her over to, and suffering debilitating warts on her feet that made wearing shoes painful. (It’s what eventually earned her the name “the Barefoot Diva.”) She ran away often and began singing in bars and performing for Portuguese soldiers, before an intense depression kept her housebound for a decade.

There isn’t much archival footage from Évora’s early years to draw from – and if her backstory feels a little fuzzy, you suspect that was her intention (as when her son confirms she never revealed the name of his father). Still, Fonseca creatively draws from historical footage and atmospheric modern-day camerawork to paint a vivid picture of Évora’s Cape Verde environs.

Once Évora’s star rises in the early Nineties under the guiding hand of producer José Da Silva, Fonseca has substantially more footage to access – from performances, press interviews, and intimate home movies. The movie may sometimes feel a little thin when it comes to transmitting facts – about Évora’s life pre-fame, about her relationship to her music, about the tradition of morna – but that’s counterbalanced by the emotional weight of the behind-the-scenes footage bringing us startlingly close to a complicated and charming musical titan.