Tech scene and politics get speaker slots, plus WTF is Web3? 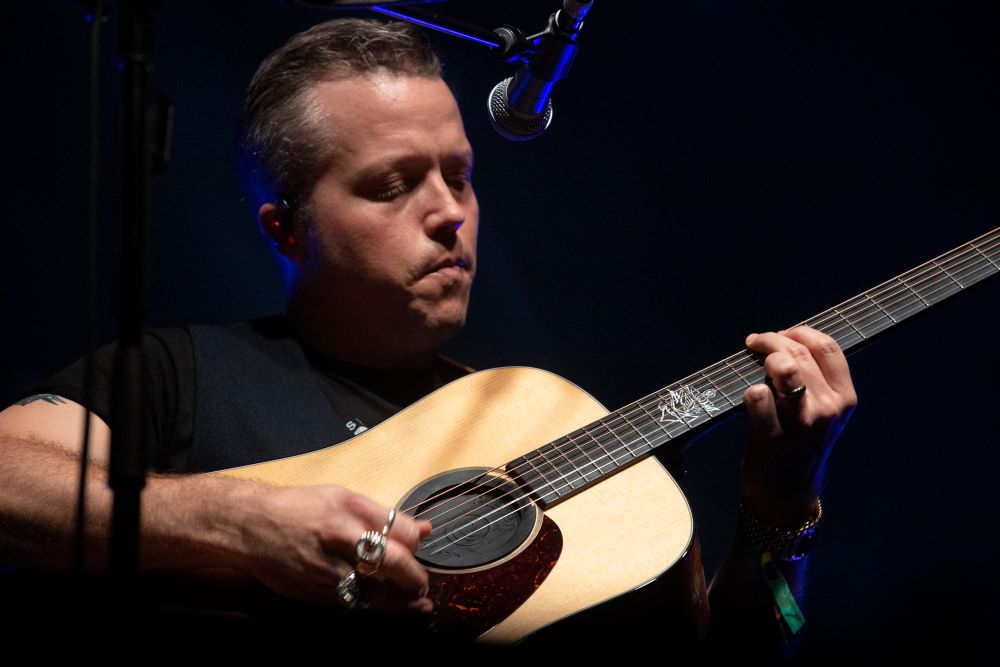 Jason Isbell at Old Settlers Music Festival in 2019. The musician has been added to the list of this year's SXSW speakers today. (Photo by Jana Birchum)

With only seven weeks before it makes its in-person return, SXSW's speaker list gets longer today with the announcement of a host of names including Pfizer Chairman and CEO Dr. Albert Bourla, and European Commission Executive Vice President Margrethe Vestager.

The schedule additions follow October's first round of speakers, which included 160 sessions, plus the announcement of Planned Parenthood Federation of America and the Planned Parenthood Action Fund President and CEO Alexis McGill Johnson as the first keynote.

Today's announcement is heavy on the tech side of things, with familiar figures like Dell Technologies founder Michael Dell. However, there are also a lot of names from the music side of the festival, including Record Store Day co-founder Carrie Coliliton, and two SXSW Music veterans: musician and activist Jason Isbell and legendary producer Nile Rodgers.

But the announcements for the festival (running March 11-20) stretch across all 15 of the programming tracks. Isbell, who has been open on his addiction issues, will be appearing with Wes Hurt, founder of Austin-based CLEAN Cause, a beverage company committed to helping people in recovery. At least one of the panels about Web3 and the metaverse will hopefully explain what either of those things is, while futurists will Minnesota Timberwolves and Minnesota Lynx co-owner Marc Lore will be discussing his grand plan to build a utopian city called Telosa (although we liked it when Walt Disney had the same idea and called it EPCOT).

"We're excited to announce an incredible group of experts and innovators across the technology, healthcare, and entertainment industries, who are actively shaping the world we live in," said Hugh Forrest, Chief Programming Officer. "Entrepreneurial luminaries such as Michael Dell, and industry disruptors like Margrethe Vestager only add to our already robust lineup of creative visionaries working to build a better future."

Here are the big names added in today's list:

In addition to the new speakers, there are several newly-announced Featured Sessions, including:

And keep up with all our SXSW news, reviews, announcements and interviews (plus our unbelievably extensive archive) at austinchronicle.com/sxsw.