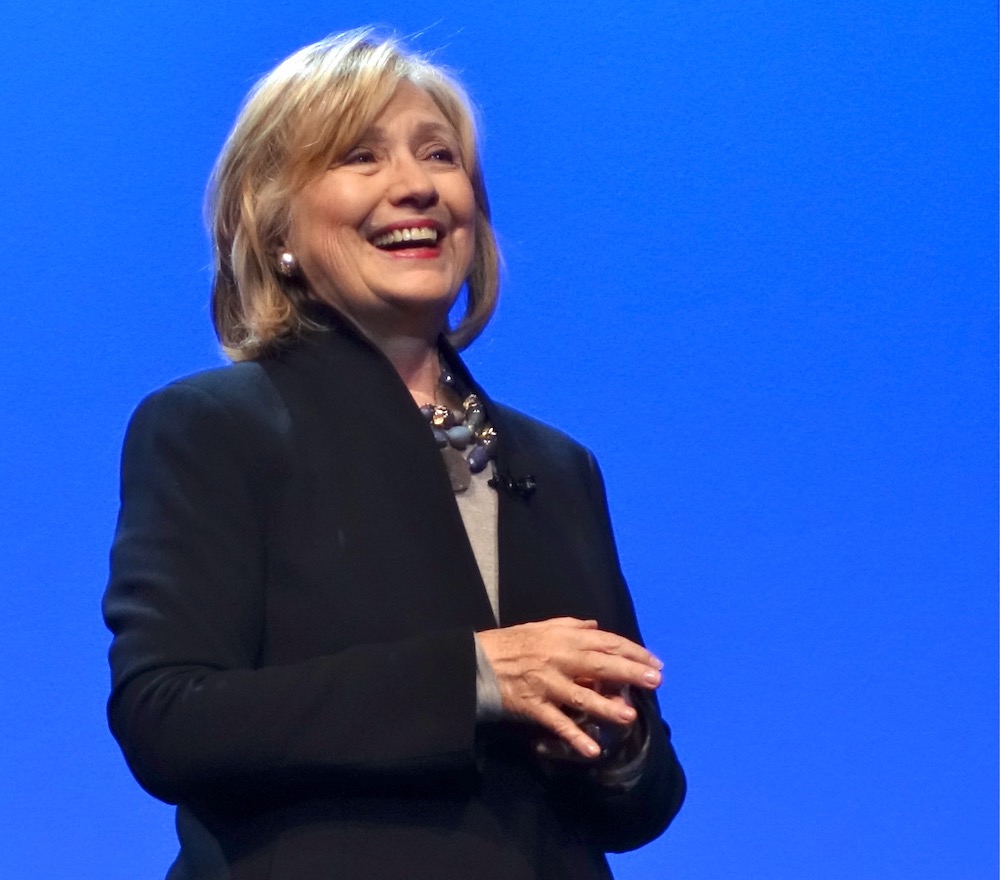 Last year, SXSW and Austin-based digital media outlet Texas Tribune collaborated on Conversations About America’s Future, a two-day mini-fest within the fest notable for hosting a gaggle of presidential candidates.

SXSW has announced this morning they’re reviving Conversations About for the 2020 conference. Interestingly, this year’s iteration headlines ex-candidates who couldn’t seal the deal but whose campaigns inspired nevertheless, including former U.S. Secretary of State Hillary Rodham Clinton and two 2020 also-rans, Andrew Yang and Beto O’Rourke; as the bodies keep dropping in the Democratic primary race, it seems plausible a name or two more might be added to the lineup.

Nothing in today’s lineup announcement explicitly addresses two elephants in the room – Trump, who’s sure to be a talking point throughout the two-day conference, and the coronavirus, concern for which has prompted a Change.org petition calling for the fest to be canceled. SXSW’s website posted the following statement, updated on March 1:

“SXSW is working closely on a daily basis with local, state, and federal agencies to plan for a safe event. As a result of this dialogue and the recommendations of Austin Public Health, the 2020 event is proceeding with safety as a top priority.

“There is a lot about COVID-19 that is still unknown, but what we do know is that personal hygiene is of critical importance. We hope that people follow the science, implement the recommendations of public health agencies, and continue to participate in the activities that make our world connected.”

SXSW 2020 is slated to run in and around Downtown Austin March 13-22, with the Conversations About America's Future taking place Saturday-Sunday, March 14-15 at the Fairmont Austin as part of the SXSW Conference’s Government & Politics Track. Keep reading for SXSW’s full lineup announcement:

• Former U.S. Secretary of State, Senator and First Lady of the United States Hillary Rodham Clinton in conversation with MSNBC political analyst and host of AM Joy Joy Reid

• Former Chicago Mayor, ABC News contributor and author of The Nation City: Why Mayors are Running the World Rahm Emanuel, in conversation with Recode co-founder and editor-at-large Kara Swisher

• Lawyer and Head of the Hollywood Commission to Eliminate Sexual Harassment and Advance Equality in the Workplace Anita Hill, in conversation with Politico senior Washington correspondent and Politico Playbook co-author Anna Palmer

• Justice Democrats spokesperson Waleed Shahid, Mayor of Stockton, California Michael Tubbs, and Harris County (TX) Judge Lina Hidalgo in conversation with TIME national correspondent Charlotte Alter, the author of The Ones We’ve Been Waiting For: How a New Generation of Leadership will Transform America

• U.S. Representative Will Hurd, former Principal Deputy Director of National Intelligence in the Office of the DNI, Sue Gordon in conversation with editor-in-chief of The Atlantic Jeffrey Goldberg