Dating app visionary Whitney Wolfe Herd will return to South by Southwest in 2020, this time as a keynote speaker. The CEO and founder of Bumble, considered one of the most influential women in tech, won’t have to travel far — she's lived in Austin since 2014.

She highlights today’s grab bag of SXSW speaker announcements that’s light on star power, but typically wide-ranging over industry and culture. Comedian/actor Bob Odenkirk will fly in to discuss all things Better Call Saul, now on its sixth season; ultimate secret ingredient musician T Bone Burnett joins author Shoshanna Zuboff in a conversation – of all things – about surveillance capitalism; and Jim Belushi adds to the conference’s emergent “Cannabusiness” track, talking about his Southern Oregon-based marijuana farm. Don’t be surprised if the Blues Brother’s brother brings his harmonica and jumps up with some bands.

Marc Raibert – founder of Boston Dynamics, the tech enterprisers who make those impressively limber robots that are either revolutionary or terrifying, depending on your perspective – slots in as a featured speaker for the conference, which runs March 13-22. So does the equally nightmare-inducing M. Night Shyamalan, Maybe You Should Talk to Someone author Lori Gottlieb, and Riot Games Chief Diversity Officer Angela Roseboro.

Those interested in investment capital will be primed to hear from Jon Korngold, head of Blackstone’s Growth Equity platform, while daytime TV viewers will be more excited for who’s interviewing him – CBS This Morning host and BFF to Oprah Winfrey Gayle King.

Here’s a full rundown of today’s newly announced Keynotes and Featured Speakers from SXSW, in their own words:

• The Age of Surveillance Capitalism (Tech Industry & Enterprise): A conversation on the emergence of surveillance capitalism as the dominant form of information capitalism — and its implications for individuals, society, and democracy in the 21st century — with producer, musician and songwriter T Bone Burnett, and author and scholar Shoshanna Zuboff. 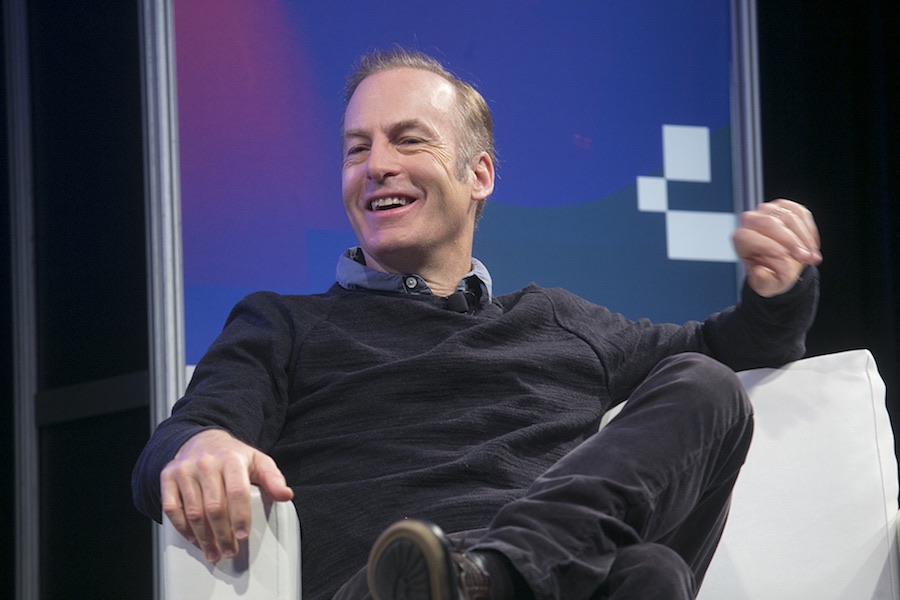 • The Future of Independent Media (Media & Journalism): a discussion about what journalism will look like in 10 years: the evolving relationship between audiences and journalists, how journalism will be funded in the future and the intersection of technology and independent media, with Director of Investments, Independent Media for Luminate Nishant Lalwani, Rappler CEO Maria A. Ressa, and Principal of NWong Strategies Nicole Wong.

• The Music World Beyond Streaming (Future of Music): a conversation about authenticity and brand partnerships in music, with President, CMO, and founding partner of WeTransfer Damian Bradfield and founder and CEO of Q&A Troy Carter.