Ask the average passer-by what a “gamer” looks like, the picture that will form in their mind probably won’t look too different from the stereotype that has dominated pop culture and advertisements since the ‘80s and ‘90s: a young, white, straight male in a backwards baseball cap, perhaps firing off a string of curse words into a microphone. 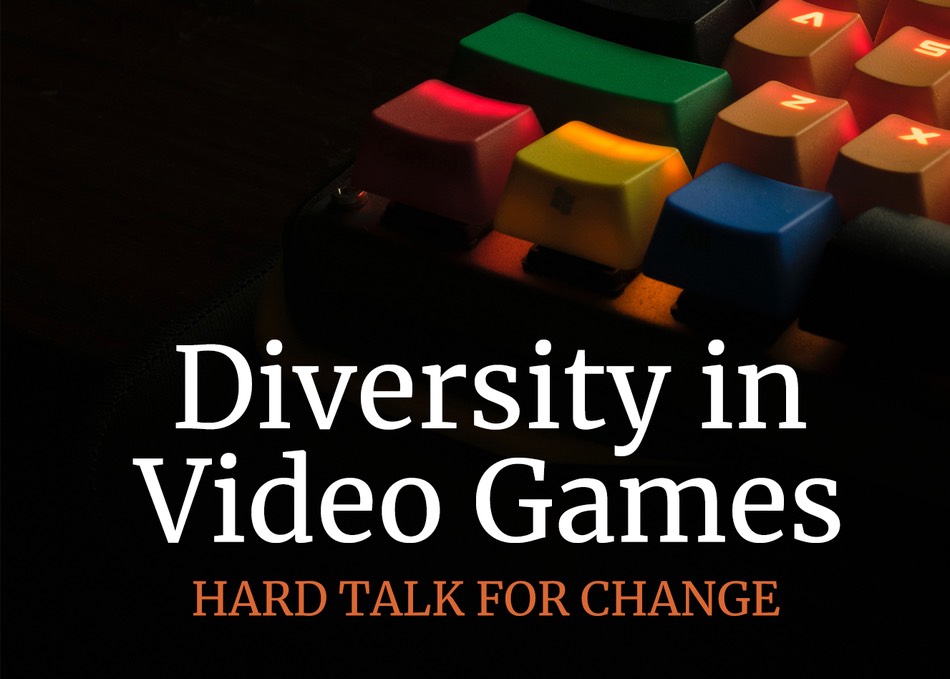 But this image is outdated (if it was ever accurate to begin with). Statistics show that there are now more women over the age of 18 playing games than boys under 18, and gamers of color spend more time playing then their white counterparts.

According to Lester Chen, YouTube's Head of Gaming for the Americas, the streaming giant's attitude toward promoting diversity has been to focus on hiring staff from around the world and showcasing lesser-seen content creators during events like Black History Month. When it comes to how content surfaces outside of that hiring and limited curation, YouTube takes a neutral stance, Chen said, giving all creators “equal voice” and only intervening when direct harm is threatened toward an individual or group.

However, when asked about the contradiction between efforts to promote diversity and YouTube’s hands-off policy allowing white supremacists, ultra-rightists, and political lightning rods such as Felix “Pewdiepie” Kjellberg (whose YouTube Gaming channel, already with almost 90 million subscribers, was promoted by one of the perpetrators of the recent Christchurch massacre), Chen declined to directly answer, instead speaking generally about Google’s efforts recently to decrease the prominence of “fake news.”

Calling for a more proactive approach, Halo series veteran Kiki Wolfkill argued that gaming companies have a responsibility to better reflect their audience and the changes they want to see in the gaming landscape by promoting more diverse characters in games and by improving hiring practices within studios. She argued that even small things, like eliminating aggressive language in job descriptions that leads to less female applicants, can make a big difference.

Manuel Delgado (a Venezuelan-American executive at Houston-based entertainment company Six Foot), on the other hand, emphasized the economic benefits of diversity, citing the shifting demographics of America and studies showing that companies with diverse workforces are more stable and profitable. “It’s not about feeling good,” Delgado said. “It’s not about brown or white...it’s about green, right?”